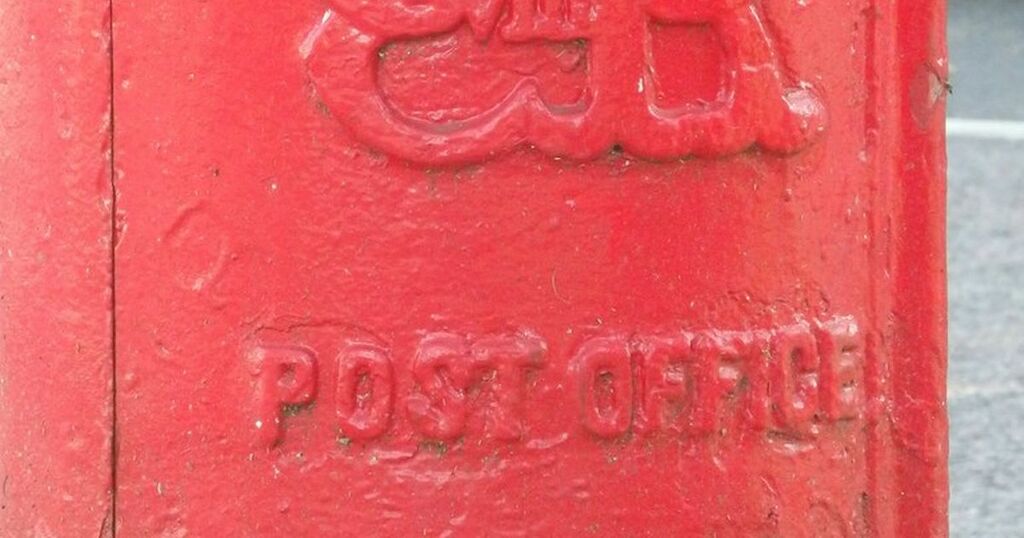 Be it statues, monuments, fountains or the like, Glasgow is full of interesting objects for history buffs to visit and appreciate.

But one that you won't perhaps find on any list of most interesting city objects is a humble postbox in the Hyndland area.

It isn't just any postbox however - it's a pretty rare example of only 160 cast in the UK during the short reign of King Edward VIII.

Such postboxes, which bear the King's Royal Cypher, are rare because of the fact that he only reigned for less than a year, for 325 days from January 20 to December 11, 1936.

A look on social media shows the significance of the postbox has been flagged by history buffs.

One person who spotted it back in 2015 tweeted: "Not many of these around. King Edward the Eighth post box spotted in Glasgow's West End (Hyndland Road)."

And another person who appears to have visited it recently tweeted: "This is so rare. The pillar box was made in 1936 during the short reign of Edward VIII, who served for just 325 days before abdicating the throne."