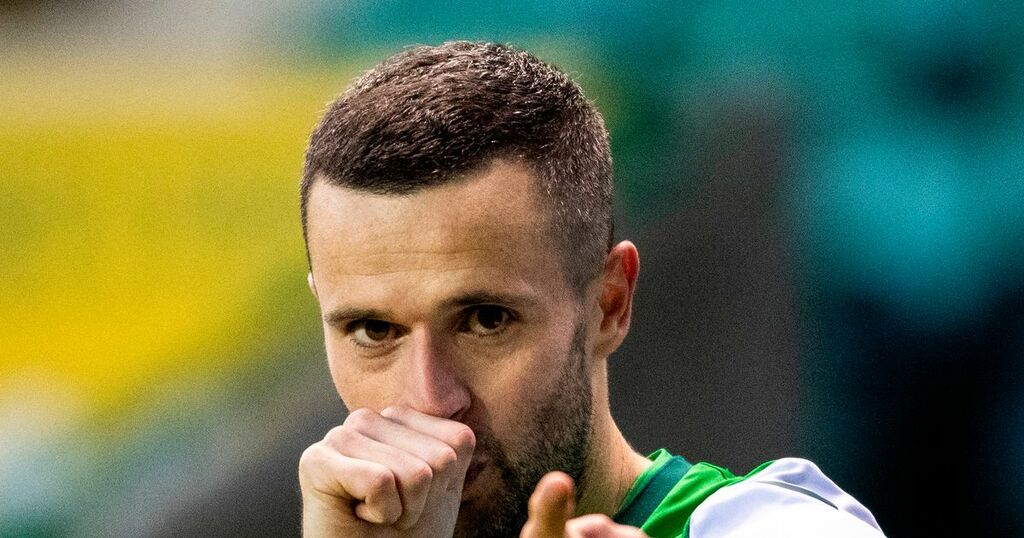 "You are only as good as your last pass."

That's one of the big lessons Jamie Murphy took from his cruelly short-lived career at Rangers.

Murphy was pinching himself when he got the chance to join his boyhood club from Brighton back in 2018 and he had a flying start to life at Ibrox.

A horrific cruciate injury, however, kept him out for almost a year, and by January 2020, he was back down south rediscovering himself at Burton Albion.

A loan to Hibs last season followed and while his injuries kept up, Jack Ross moved to make the deal permanent in the summer.

And that has paid off as he has become an important player for the Hibees this season.

Reflecting back on his short-lived stint at Ibrox, Murphy told The Athletic of his regrets at how things ended.

But there is one motto hung up at Rangers' training ground that he feels summarises the difference between football north and south of the border.

Murphy said: “It was the club I grew up dreaming of playing for, even more so my dad. He was a season-ticket holder before I started playing. At the time it was just perfect, a chance to go and play.

“People down in England find it hard to understand. I was prepared for it, because I grew up here. All the big teams are scrutinised every day, that’s what it’s like playing at Rangers and Celtic.

“There’s a big sign up at the training ground at Rangers: You are only as good as your last pass. It’s one of the truths. One week you can be amazing, the next week you’re terrible.

"Trying to explain it to players down south, they don’t really understand. At Brighton, we were pretty much left alone.

"That’s the thing about football, you can plan ahead and dream about things happening. I had a really good first six months and then, just getting ready for the new season, the bad injury hits."