The Purpose Of A System Is What It Does, Not What It Claims To Do 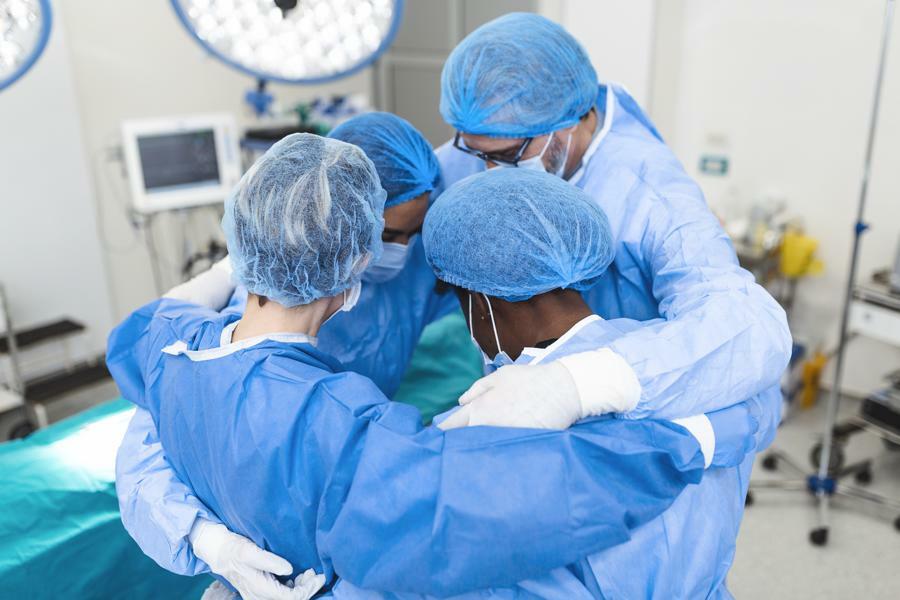 POSIWID stands above judgement and partisan opinion when considering any system - all one has to do is take note of its actions and outputs. And when those actions and outputs don’t align with what the system claims as its purpose, it jeopardizes the trust, confidence, and loyalty of those who work inside the system and those whom the system purports to serve.

Consider how systems demonstrated their purpose during the pandemic

Early in 2020, when the pandemic began, it impacted just about every formal system that we participate in and/or interact with (including companies, stores, religious institutions, educational institutions, government entities, cities/towns/villages, clubs, and so on). Most of these systems have some manner of declared purpose—in their mission statements, core values, charters, etc.—and the pandemic afforded them the opportunity to demonstrate that purpose in their response to the crisis.

We saw 3 categories of response:

Faced with the biggest crisis of the last few generations, systems that aligned or realigned their words and actions stayed true to their purpose or shifted to a more pressing purpose, got their people focused on what had to be done to fulfil that purpose and as a result, built or sustained the trust of their own people and the people they serve. They proved their mettle.

Early in the crisis, we talked to leaders from a few of these organizations:

Dr. Omar Lateef, CEO of the Rush University Medical Center, talking about his team’s response, told us, “I always tell my team that your values have to be your true north: protecting your people, your patients, your community, your city, and your state.  I am trusting that following that path will help our institution in the long run.”

Bill Anderson, CEO of Roche Pharmaceuticals, in conversation about his team’s inspiring journey, told us, “It’s the power of an organization that has a clear sense of the mission and the rules of the road. Everybody knows they can do what’s right without worrying that someone will demand an explanation later.”

Jim McKelvey, co-founder of Square, explained to us why Square decided to give away much-needed products for free when times suddenly became tough: “Trust is really expensive - hard work, good deeds, consistent behavior, and not taking advantage of every advantage you have.” In times of crisis, he says, “trust goes on sale.”

Trust can also easily be lost. Organizations that fit the third category (misaligned words and actions) may have profited in the short-term, but at what long-term cost?

Demonstrating purpose in other contexts

It’s not just during times of crisis that systems may struggle to align purpose and action. Other applications of POSIWID lie in the realm of diversity, equity and inclusion (DEI), and social justice, for example.

Dr. Stefanie K. Johnson, author of Inclusify: The Power of Uniqueness and Belonging to Build Innovative Teams, talked to us about how to embed DEI in an organization’s purpose, not just in words, but in action: “If you're just saying this is a nice thing to do and we're going to try, that can’t possibly stand up against other priorities that are actually tied to outcomes like compensation. Instead, you have to make diversity and inclusion part of your company’s mission, vision and values; transparently set and report on numerical goals; and use your data to create accountability by linking things like compensation and bonuses to success in achieving those goals.”

Adam Bryant, author of The CEO Test: Master the Challenges That Make or Break All Leaders, spoke to us about how CEOs must strive to align values and action in general, and particularly on issues like racial justice: “In this era of stakeholder capitalism, you have to say something substantive and then back it up with actions and commitments. If you say that the Black Lives Matter movement is really important to you and make commitments and pledges, but continue to have an executive team that is all white men, people notice that.”

The importance of aligned purpose and action

When organizations align purpose and action, they are able to try things, observe results, quickly agree on what’s been learned, reset plans, and try again. When they have a shared sense of purpose, they have a shared understanding of what good looks like, and can keep progressing towards that end. Quick and well-synchronized adaptation around a shared purpose was a trait behind many early-Covid success stories, and will continue to be essential in a world where VUCA (volatility, uncertainty, complexity and ambiguity) is increasingly the norm.

People want to be aligned and they want to work for an organization that puts its money where its mouth is. In times of crisis, when decisive action is necessary, being part of an aligned system gives everyone much greater confidence that everything will be okay and positions them to act in unison and work together towards shared goals that matter to them. During business as usual and during a pandemic, aligned behavior is far more powerful than the most eloquent, beautifully-rendered, widely-distributed statement of mission, purpose and values.

When an organization’s purpose is brought to life in what it does, and when everything that it does can be linked back to its purpose...trust, confidence, and loyalty follow.

How does your organization stack up when it comes to POSIWID?

The purpose of a system is what it does. That may seem like a straightforward, even obvious statement at first glance, but try running this simple test with your employees, leaders, customers, and other key stakeholders: Ask them, “Based on the organization’s most recent actions and interactions with you, what would you say is our demonstrated purpose?”

Their answers will likely vary and will very likely surprise you. If anyone is calling out a gap between what your organization says and what it does, that’s a big opportunity for learning and improvement. And if most are declaring a significant gap, it’s time for a deeper examination into what’s going wrong.

The power of POSIWID is that it only calls for examination of two variables: words and deeds. Getting and holding those two variables in sync is a key to unlocking the full potential of your organization and its people.