The power of Pocock: the belief and fervour of campaign volunteers

Mainstream politicians might dream of the bright-eyed enthusiasm of the Pocock Senate campaign - and of the numbers: more than 2000 volunteers, far outstripping those who turn out for what a cynic would call the machine parties.

And the charisma: his supporters talk about "Dave" - invariably Dave to them - with sincerity and zeal. Their eyes shine as they mention his "positivity".

It is not a personality cult but clearly the personality of the leader shines through to them.

"He's a guy who cares about his community and wants to make the world better."

"Followship" is volunteer Marianne Cullen's word for it. It's a business jargon word indicating a leader who takes a lead from followers.

She thinks the soon-to-be-elected senator creates a sense of togetherness and positiveness which enthuses his supporters.

"I'm not a religious person so I don't want to equate it to religion, but it's shared values. Everyone can play a part," she said.

"Being involved in the campaign is one of the most rewarding things I've ever done in my life."

She's a former public servant who was "desperately interested in politics" but stayed clear because of her job.

Until now: "One of the things that attracted me was that independent model, consulting the community and really understanding what issues mattered to the community."

She agrees that Mr Pocock is "an inspiring leader". He has undoubted charisma which she thinks comes from "his strength and integrity that he's demonstrated for so long".

She and the others share the belief that "politics needed to be done differently".

Some were initially drawn to other independent candidates but switched to Mr Pocock as his momentum built.

"I started paying attention to Kim Rubenstein," Ellie Menzies said. "I thought she would be excellent."

But then she offered her support to the new man. "I made a tactical vote because of his high profile," she said. "I had a lovely big corflute in the front yard which excited a lot of people in the neighbourhood."

She has no regrets but she feels "a bit of disloyalty to the sisterhood".

"I was a small cog. I gave what I could. I now wish I had given more because it was such a great experience."

Many of the volunteers were young, drawn particularly by Mr Pocock's record of environmental activism (he once locked himself to a mechanical digger in a protest against a new coal mine).

"I love the fact that he sticks to his words and that he's a voice for environmental change," Jess Ward-Jones, who's also a PhD student at the ANU, said.

At the moment, she and other volunteers are on a high from the election, but she realises that politics is a murky business where deals are done. "I know that there will be compromises," she said.

"But I really trust that Dave will do the best that he can for us."

Despite the newness and the different style of the campaign, the Pocock machine has a professionalism which the best-oiled political machines would envy. It is not some sort of ramshackle effort run from the back of a garage. It has money and slickness.

The image of the leader is well projected on TV - though the material is there from the start: he has not gone to seed after hanging up his rugby boots; the chin projects; the teeth are white and the smile is broad - a television producer's dream.

One of the essential cogs in the Pocock organisation is friend and fellow Wallabies and Brumbies rugby player Ben Alexander.

"He's such an inspirational person," he says, "raising the bar for what you need as a leader."

Ben Alexander said that he had never been involved in politics before but was persuaded as the two ran alongside each other on charity park runs.

The difference which the independent senator Jacquie Lambie had made for her community in Tasmania was one of the clinchers. "David sold me on that, and then I wanted to help him."

As the campaign got under way, the momentum increased. "The energy was unbelievable. It's something I've never experienced," the former rugby player who now part-owns The Dock pub in Kingston said.

David Pocock was an inspirational captain of the Wallabies - players would have followed him as he charged at a tank.

He has inspired a new group of volunteers who seem equally energised. But politics is a rougher game than rugby.

Will the shine of charisma wear off? 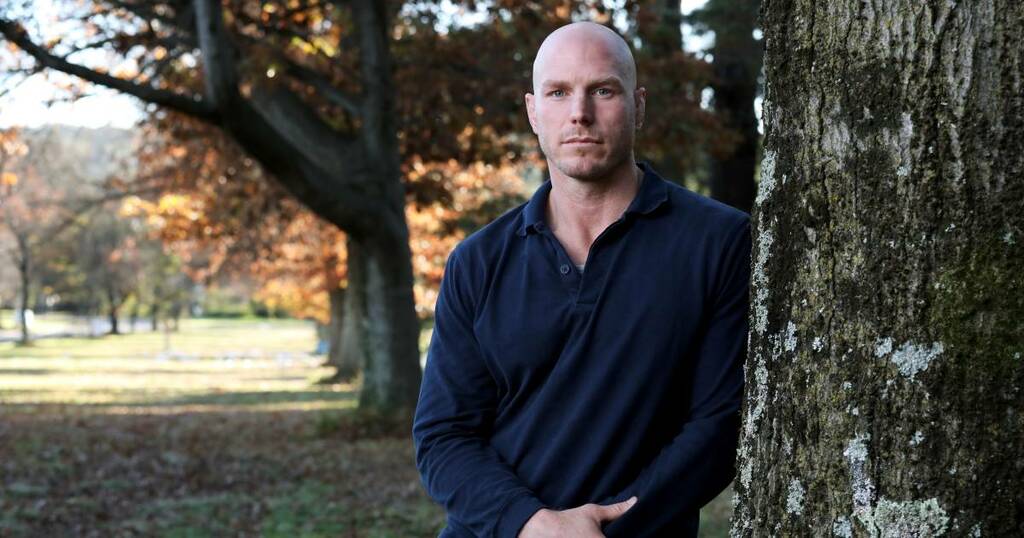 'He will win': Pocock victory on the cards, but count could drag on
Independent experts surveyed by The Canberra Times all see one outcome as by far the most likely.

The latest rugby headlines from Wales and beyond