The Oscars Ceremony Will Have A Host This Year, But Who Will It Be? 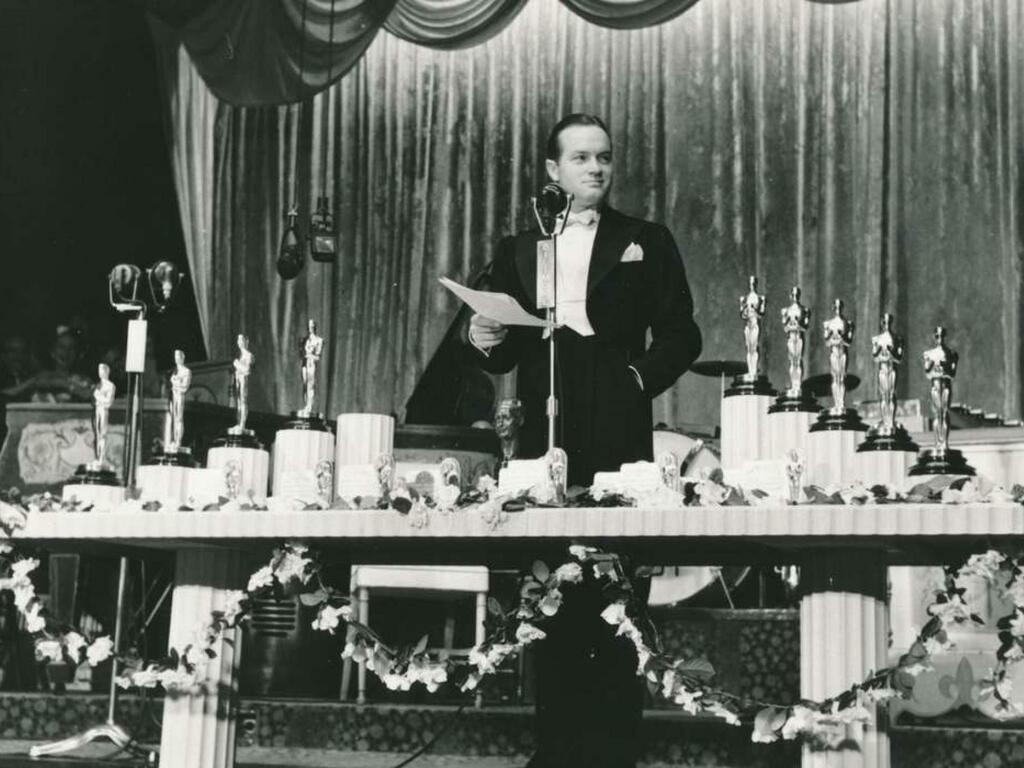 For the first time in four years, the Academy Awards ceremony will have a host. But who that person will be has yet to be determined.

What Happened: According to a Variety report, Craig Erwich, president of Hulu Originals and ABC Entertainment, both units of the Walt Disney Co. (NYSE:DIS), made the announcement of a hosted awards show during Tuesday’s Television Critics Association virtual press tour. But Erwich did not offer a clue if anyone has been chosen for the job.

“It might be me,” Erwich joked, adding that Will Packer, executive producer of the telecast, will reveal the choice at a later date.

“Will really has his pulse on popular culture and entertainment,” Erwich said. “I know he has a lot in store, and we’ll have more details to share soon.”

Why This Is Happening: The Oscars show last had a host in 2018 when Jimmy Kimmel carried the master of ceremonies duties. Kevin Hart was slated to host the 2019 show but withdrew following backlash over the discovery of anti-LGBTQ comments he made on social media years earlier.

No replacement was made for Hart in 2019 and the telecast proceeded without a host for its 2020 and 2021 incarnations.

What Could Happen: While no obvious frontrunner has emerged as the possible Oscars host, one candidate has volunteered himself for the job: Tom Holland, the star of “Spider-Man: No Way Home.”

In a Hollywood Reporter interview, Holland initially claimed that his schedule did not allow him to take on the hosting duties, but he quickly changed his mind after stating he never considered the possibility until it was raised during the interview.

"Of course, I would host the f***ing Oscars!" he said. "What kind of f***ing idiot wouldn’t host the Oscars? So yeah, if they ask me to, I would, and it would be very fun. I would really enjoy it.”

The show's producers have reportedly reached out to Holland to discuss the opportunity. The Academy Award nominations will be announced on Feb. 8 and the awards show is scheduled for March 27.