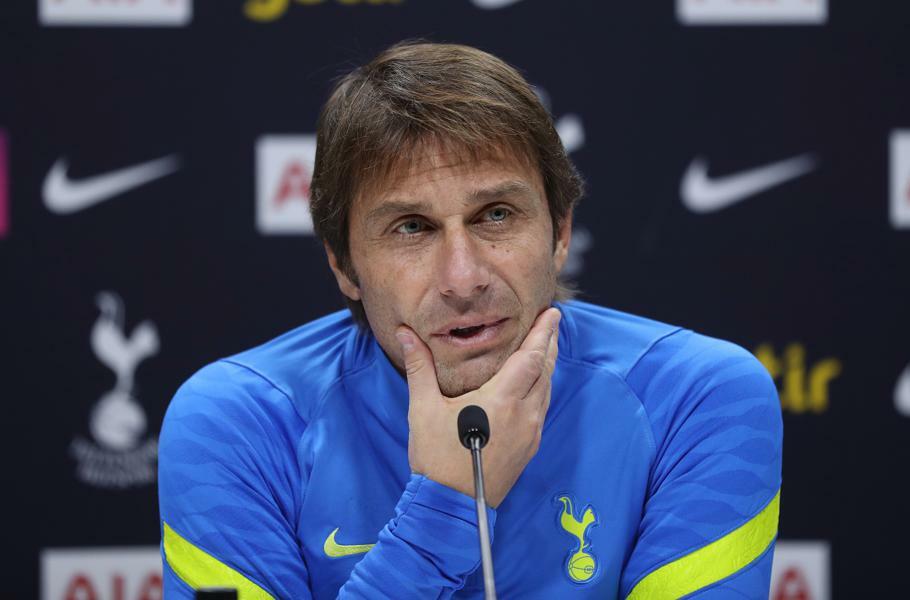 It is a fool's errand to attempt to predict the winners of a run of elite soccer matches, particularly if those matches involve Tottenham Hotspur.

Spurs has won five and lost five of its opening 11 Premier League matches this season and sits ninth, with the joint-third worst goal difference in the division. What's more, there have been enough surprising results among all clubs already this season to suggest there aren't many matches one can predict with too much confidence.

Still, new Spurs manager Antonio Conte must be looking at the next four league fixtures with optimism. In the coming two weeks, Tottenham will face teams all currently in the bottom-half of the table, with two of those clubs currently in the relegation zone.

That run of fixtures begins tomorrow, with a home match against Leeds United. Under Marcelo Bielsa, Leeds is almost always exciting but, so far this season at least, too generous to opposition forwards. If Leeds employs it's usual free-flowing style, Spurs will fancy its chances of finding success on the counter attack.

After Leeds, the Spurs squad travels to Burnley (a ground they have already won on this season, in the League Cup) before hosting Brentford, which, after a great start, has lost its last four in the league. The final fixture in the run is at home to bottom-club Norwich City.

Things look tougher with the next three fixtures before Christmas visits to Brighton and Leicester then a home match against Liverpool.

It seems ambitious to suggest Spurs can win its next four league matches, even if the opposition is in theory weaker. Conte is an ambitious man, though, and an elite coach.

With Manchester United looking inconsistent, Conte's arrival at Spurs has suddenly made a top-four finish look possible — or at least not impossible — for the North London club. The team needs to be winning matches like the next four, or at least three of them, to close the current six-point gap and breathe some belief into the players.

The noises coming out of the club suggest the players, especially star striker Harry Kane, are enthused by Conte's arrival. Kane comes into the Leeds match after scoring seven times in two matches for England during the international break, albeit against poor opposition.

Conte has only had two matches — one in the league — to get to know his squad. The international break will have given him and his staff time to settle in to life at Spurs, though he was without plenty of key players for training given their international commitments.

The Italian coach has said he doesn't like to take on a job in the middle of a season and has also made it clear how much work this Spurs team needs.

"We need time. We need time to work," Conte said after his first match in charge earlier this month, a 3-2 Europa Conference League win against Vitesse Arnhem.

"This is the only aspect that, not I’m afraid, but I’d like to have time to work. And I know that I have to be patient. Because it is a situation that we don’t have too much time to work."

Conte knows patience is a luxury rarely found in elite soccer and it is unrealistic to expect his new side to suddenly play with the confidence it was severely lacking only a few weeks ago.

Also, the performance boost, or "new manager bounce", clubs seem to get from appointing a new manager is supposedly over-rated.

This is, however, undoubtedly a favorable run of fixtures for Tottenham. Conte will see the chance to make a strong start to his time in charge.