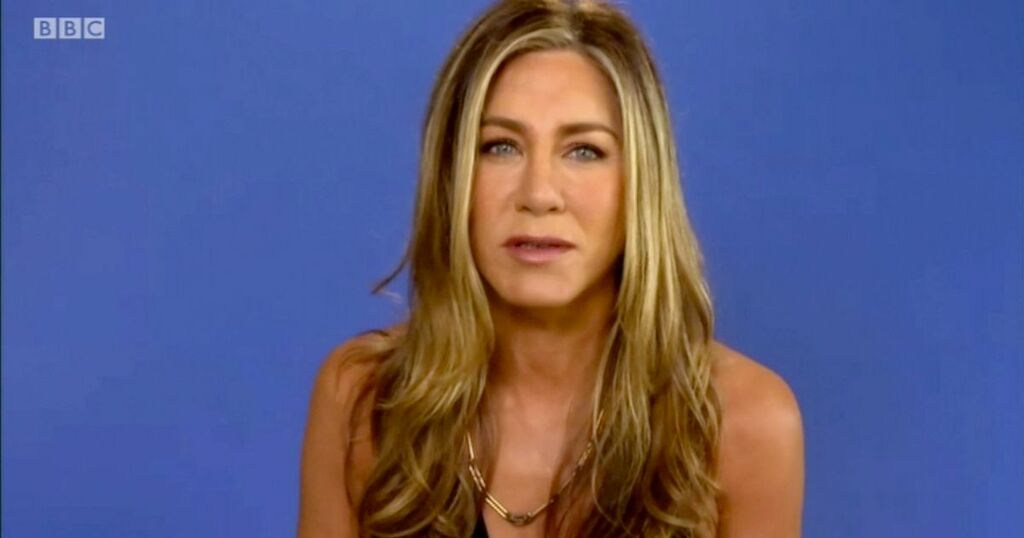 The One Show viewers were left cringing during the latest episode.

The actresses appeared on the BBC One show via video link to promote the second season of their AppleTV series, The Morning Show.

After welcoming them both to the show, Jermaine and Zoe cracked through the questions.

But Jennifer admitted to not being a fan after doing some work with Good Morning America ahead of her role on the series.

"I learned the slow burn that it is," the 52-year-old replied. "It's a very vampire state of life and mind that you guys live in. Everybody comes alive in the middle of the night and it's a slow-moving train."

Jennifer appeared taken aback by the statement and pulled a few awkward facial expressions before asking: "Did I sell that to you?"

Jermaine replied "a little bit" before the American star added: "Did I get a good deal?" while looking less than impressed.

But viewers were unimpressed with the appearance and flooded social media with their thoughts.

"Did anyone else catch Jennifer Anniston’s negative reaction to the male presenter regarding the morning person bit? Awkward #theoneshow," one said.

Another tweeted: "Jennifer Anniston's 'tude in this interview is cringe. She keeps on looking to the side awkward."

"Was it just me or was Jennifer Aniston making faces during that chat? Reece on the other hand seemed so lovely. Maybe she was just having an off day," a third commented.