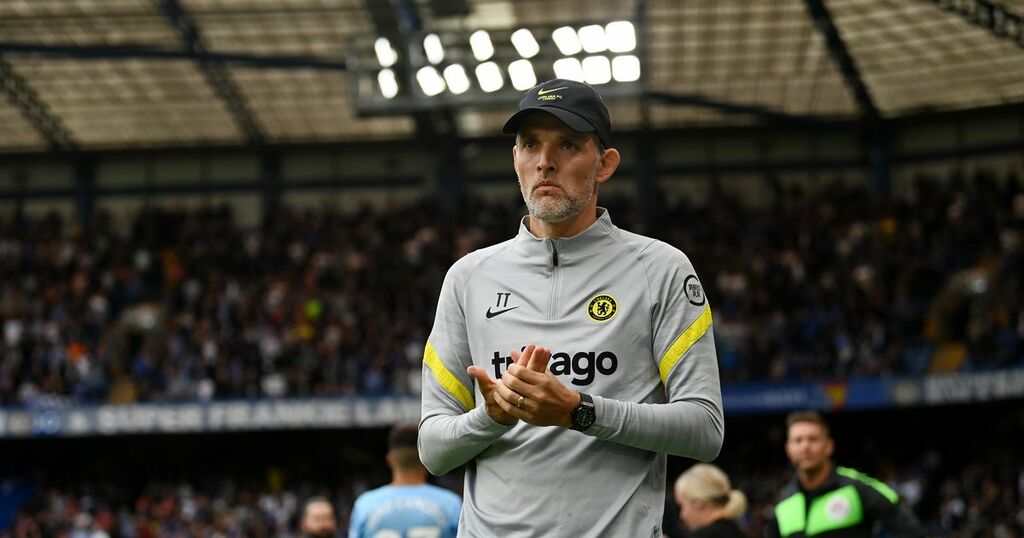 Thomas Tuchel knew Chelsea had to start this season strongly. The expectation following the incredible Champions League triumph in Porto was for the Blues to finally sustain a serious Premier League title challenge for the first time in four years.

After what was considered to be a tricky opening set of fixtures including trips to Arsenal, Liverpool and Spurs, in addition to a clash with Manchester City – for the Blues to be sat top with 16 points after five wins, one draw and one defeat, life is good on the west London front.

Moving forward there are hopes Romelu Lukaku can rediscover some goalscoring form and the Blues can look more dominant in games, but the early signs are encouraging and some key stats back that up.

Firstly, let's look at the fixtures and compare identical results from last season.

You find Tuchel's side has already gained five points from last season, the majority of those have come from Arsenal (A), Aston Villa (H) and Southampton (H).

From those three fixtures last season, the Blues only picked up two points in comparison, losing to Arsenal 3-1 and achieving 1-1 draws in the other two.

This season's return of maximum points from all three have arguably been Chelsea's most important results so far as it demonstrates the Blues are improving against opponents they are expected to beat.

The only game they have dropped points from last season is away to Liverpool with a 1-1 draw in August following the 1-0 win at Anfield last March. The rest of Chelsea's fixtures against Crystal Palace, Spurs and Manchester City have provided the same points as last time.

Defensively the Blues have continued their immaculate record under Thomas Tuchel. Via WhoScored, Chelsea are the only team in Europe's top five leagues yet to concede a goal from open play this season. Chelsea have started the season well, currently sitting top of the Premier League after beating Southampton last weekend.

Delving a little bit deeper into those numbers highlights Edouard Mendy's amazing start in goal with the Senegalese shot-stopped having the highest prevented goals in England's top tier so far this season (5.19) via WyScout, despite recording an expected goals against score of 8.13.

A major frustration of supporters over recent seasons has been the lack of clinical edge in the final third, but Chelsea are outperforming their expected numbers, scoring 1.80 more than expected.

And in terms of points return, The xG Philosophy on Twitter posted a table of expected vs actual points in the Premier League this season which has Chelsea only at 12 compared to the 16 they have acquired.

Although trends will show that outperforming your expected numbers can prove to be unsustainable in the long-term, it does provide a fresh narrative for Chelsea fans to chew on over this international break given our profligate streak in recent seasons.

In general Premier League terms, Brighton and Chelsea were last season’s largest xG under-performers but have both over-performed considerably so far – also via The xG Philosophy.

Although Tuchel's Blues will hope to prove their quality in an upcoming run of favourable fixtures, the early signs show Chelsea are becoming more ruthless in the final third whilst maintaining the defensive strength that propelled the Londoners to a European Cup last season.

What are your thoughts on Chelsea's early stats? Follow our CareFreeChelsea Writer Daniel Childs on Twitter to get involved in the discussion and give us your thoughts in the comments section below