The numbers game is getting old 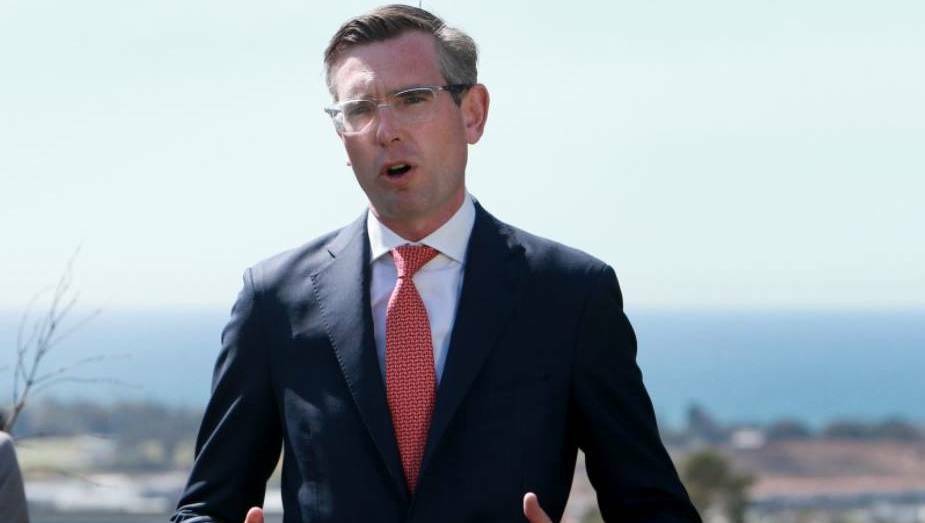 Numbers used to be something I could look forward to.

Checking my account balance on pay day, checking the time and seeing that lunch is only 20 minutes away, knowing that I am one number away from ordering meat at the butcher's....

But, boy, am I officially over numbers - well, except for the pay day part, maybe.

Throughout the Delta outbreak, most of the eastern states (and the ACT) have been reduced to numbers, be it COVID-19 case numbers, vaccine rates, close contacts or the daily death toll.

And today, the icing on the cake was Victoria setting a new national record of 1763 COVID-19 cases in a single day.

As predicted, former state treasurer Dominic Perrottet was voted in as the new Premier this morning.

He said there would be no changes to the NSW cabinet until the state had worked through its upcoming 'reopening' on October 11.

"I know how big the challenge ahead is for our state, but I love New South Wales, and that is the passion that will fuel me and fuel my team," Perrottet said.

"A stable, united government is vital to getting on with the work that we have begun, so there will be no cabinet reshuffle until we're through this change."

It has become the world's most locked-down city, with residents enduring more than 246 days living under stay-at-home orders across six lockdowns.

Bizarrely, this drew the ire of anti-lockdown protesters in the USA, with crowds gathering outside Australia's consulate in New York today while chanting "save Australia".

Let's hope this doesn't spur on more protests in Victoria.

Fears of a COVID-19 outbreak in Tasmania are growing, with 2022 predicted to be the toughest year for the state to fight against the virus.

A Tasmanian health policy analyst even believes the state should reject the federal government's national plan for reopening the country.

Vaccines will now be mandatory for some healthcare workers after the territory recorded another 33 cases today.

"I would really like our case numbers to be as low as we can keep them as we progress," she said.

However, a number that some Australians can be happy about is the Reserve Bank's decision to leave the official cash rate at the record low 0.1 per cent.

To be honest, numbers have never really been my thing, but there is a 100 per cent chance that we'll all be keeping track of numbers for the foreseeable future.

Better get used to it.