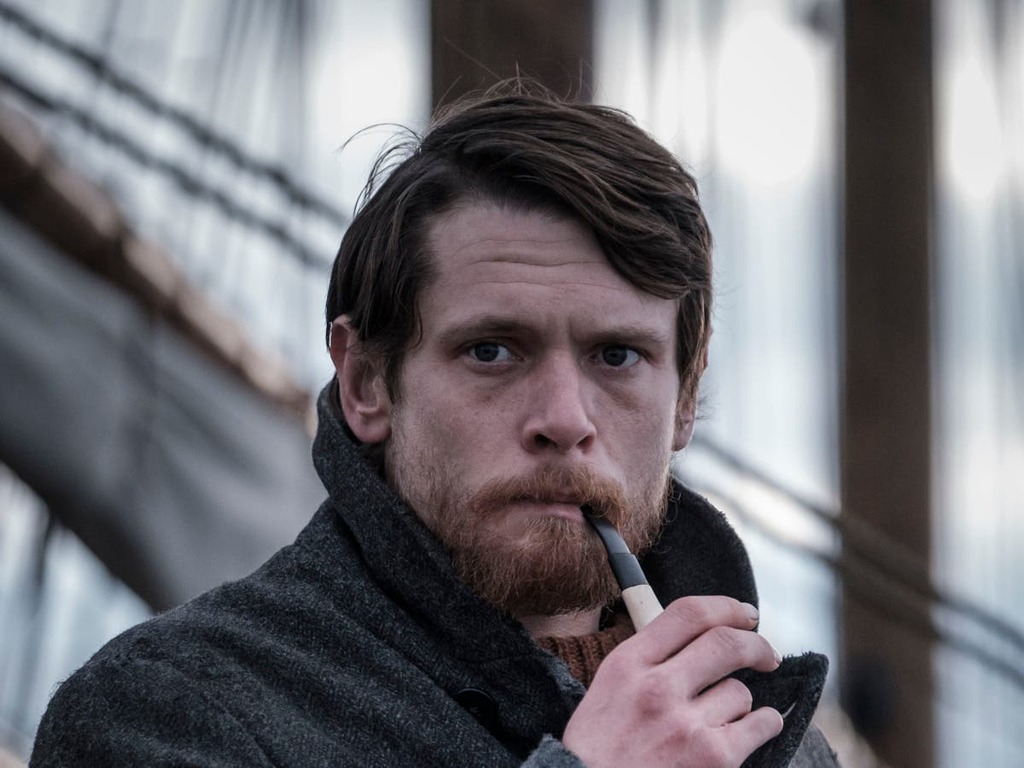 Viewers have lavished praise on The North Water, a star-studded new series which debuted last night (10 September) on BBC Two.

The five-part series follows the story of Patrick Sumner, a disgraced doctor who embarks on a whaling expedition to the arctic with a crew of sinister companions.

While The North Water initially aired in the US on AMC earlier this year, its showing on BBC Two marks the first time it’s been available to watch in the UK.

“So why has the BBC abandoned it in the frozen wasteland of Friday night? Darkness this well wrought ought to be displayed for all to see.”

Viewers shared their reactions to the series on social media, with many comparing it favourably to the recent series The Terror.

“The North Water should have been on Sunday night,” wrote one viewer. “What a show! The first episode was phenomenal and really filled a void in The Terror shaped hole that I was missing.”

Another described the series as “amazing”, claiming that Courtenay was a “legend”.

“The North Water has me “hooked” already. It definitely is going to be fantastic,” wrote someone else.

The series can be streamed in full now on BBC iPlayer.