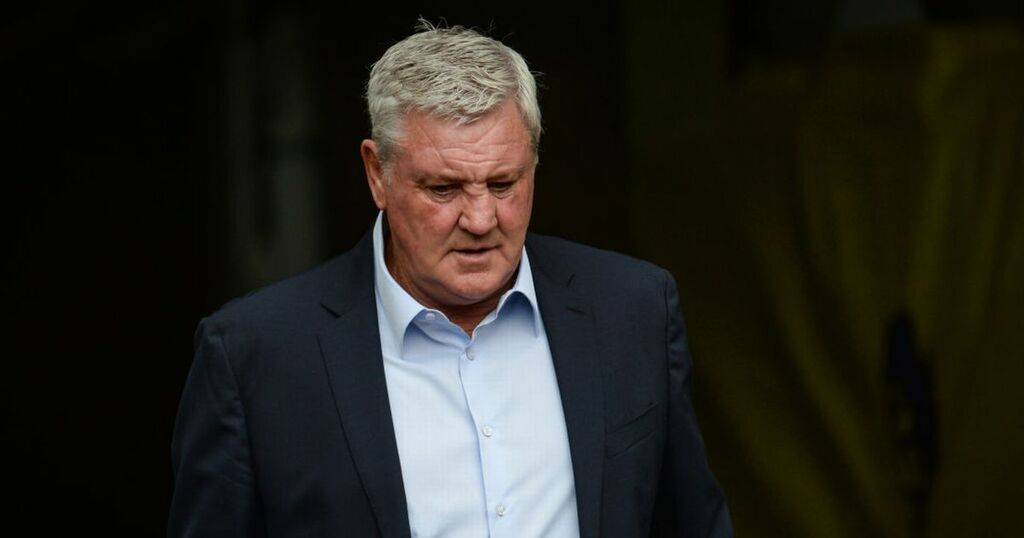 Steve Bruce reacted angrily to questions over whether he had been on holiday during the international break - refusing to clarify if he had or not.

Asked in the aftermath of Newcastle's 4-1 defeat to Manchester United, which leaves the club 19th in the table and without a victory from their opening four games of the season, Bruce hit out at Chronicle Live for the question.

He responded 'that's what the fans are asking are they?' - and the short answer to that question, is yes, yes they were.

VOTE FOR YOUR NEWCASTLE MAN OF THE MATCH HERE

Bruce may not be on social media but it's easy to find the images which supposedly show him flying out on holiday early last week - and the hundreds of supporters asking if it was genuine or not.

The head coach's refusal to confirm it means we still don't know 100% - and that's why it wasn't written about last week, despite requests from several dozen of our readers on the matter.

The simple fact was that we couldn't confirm it was Bruce, and he was heading out on holiday but the reality is, fans wanted to know the truth.

The head coach is able to take a break - he's just like any of us who would love a few days in the sun - but with that, he must understand the questions that will always arise from such a trip, especially given United's poor start to the season.

Bruce said that the preparation for the game at Old Trafford was 'meticulous' and there were signs of improvement but United still lost and shipped four goals.

That could have been the focus going into Friday night against Leeds had he answered the question about the trip away and moved on, but the reaction of fans on social media to his reply, tells you all you need to know.

It now means the game against Leeds United is huge - and one that United nor Bruce can really afford to lose.