The new Swansea estate where homes will be affordable forever 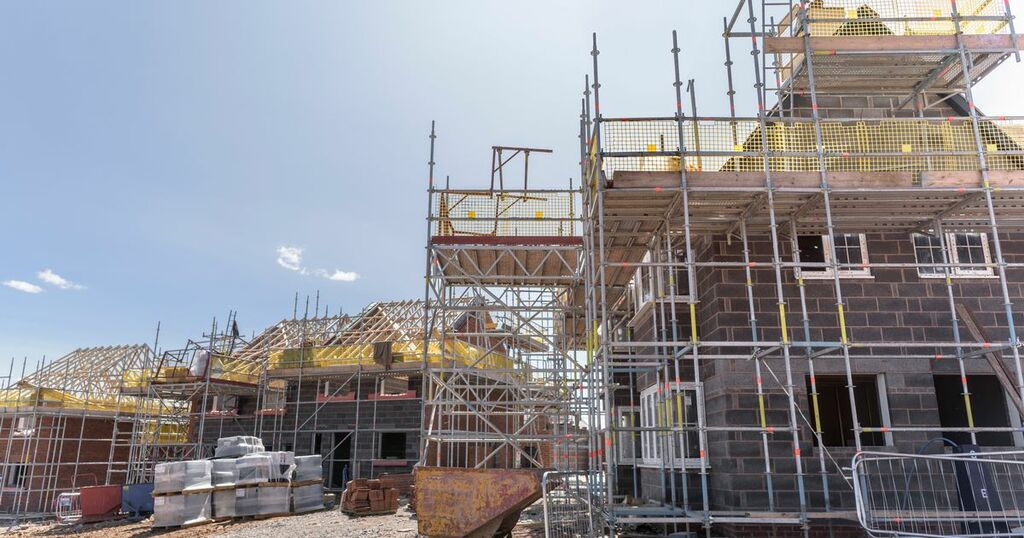 A new housing estate where all the properties will be for social rent has been given the green light in Swansea.

The council's planning committee unanimously approved the scheme put forward by social housing group Pobl after seeking answers about road safety, access and how the agricultural land was classified where the 44 houses and flats will be built.

The sloping 1.7-hectare site off Pencefnarda Road, Penyrheol, is in the open countryside, which normally can't be built on.

But there is an exception for schemes which involve 100% affordable housing, plus other criteria.

Committee members visited the site, at the request of ward councillor Jan Curtice, before the meeting on September 7.

Cllr Curtice addressed the committee to object on behalf of local residents to Pobl's application.

She said the planned access off Pencefnarda Road, approximately 20m east of the junction with Heol Elfed, was "a very dangerous location".

Cllr Curtice questioned the agricultural land classification submitted on behalf of Pobl, and expressed concerns that the development could exacerbate flooding issues for residents lower down Pencefnarda Road.

"This would be catastrophic for residents at the bottom, and cannot be allowed to happen," she said.

She asked the committee to turn the scheme down or defer it so residents could digest a number of documents which had been uploaded to the council's planning web page in the last four weeks.

Councillors pressed planning officers on several issues and decided that Pobl must contribute £25,000 to a zebra or similarly-controlled pedestrian crossing on Pencefnarda Road, in addition to £25,000 of other highway and pedestrian improvements.

Councillor Mary Jones said she had concerns about an open space at the development being so close to a drainage pond, particularly as the estate would be predominantly for young families.

Councillor Mike White asked whether Pobl could come back, if planning consent was given, and try to amend its financial obligations due to unforeseen circumstances.

An officer said the drainage pond would not be full of water at all times and that its precise design would have to be approved separately.

"From a planning perspective we consider it to be sufficiently safe," he said.

The officer added that Pobl would need further committee approval if it tried to alter its obligations, and that the planning department did not have any evidence that the land classification provided was wrong.

The committee was also told the houses would be for social rent "in perpetuity".

The estate will comprise two four-bedroom houses, 18 three-beds, 18 two-beds, and six one-bed flats in the form of an Arts and Crafts style development. There will be a mix of brickwork and render, chimney stacks for aesthetic reasons, and gardens of varying sizes.

There was one letter of support for the scheme and just over 30 of objection.

Planning agent Luke Grattarola, on behalf of Pobl, said the houses would have "very good quality and generous amounts of amenity space".