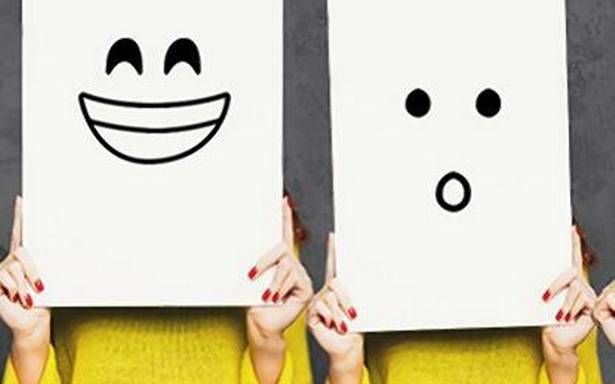 I have a friend by the name of Vasudevan, a common name in Tamil Nadu. My Bengali friends call him Basudevan. Initially, I used to chide them, but I got used to it after understanding the nuances of the language. But still it was a shock when someone called me Vashyam. After a while, I took this also in the right spirit.

During a get-together, I suggested a game. Each person talk about his or her name and whether he or she likes it or not. They have to say why they like or dislike about it. If they do not like, what new name will they suggest for themselves. Quite unexpectedly, the game worked well with eager participation. The moral of the story was that many did not like their names, but they had not made efforts to change them fearing the associated rigmarole. If an option is given that while becoming eligible to vote, a person can change his or her name, many may opt for it.

In the U.S., the hospital should be informed of the name of the baby before it and the mother are discharged after delivery.

In India, in most communities, the naming ceremony is held several days after delivery.

Further, the practice of calling the child Chintu, Pinku or Gulla till the formal ceremony is prevalent. Even after a proper name is given, the person gets a pet name. If the youngest, one gets the name Chinnappayyan, meaning small boy.

Many name a child after a god or a goddess thinking it will develop the positive traits or virtue of the divine. My friends from Tamil Nadu have named their children Jyoti Basu, Nehru and Gandhi.

Hasmukh is the name of a friend in Delhi. Believe me, he has a smiling face all day. Whether it’s because of the name or not is open for debate.

When my friend announced his grandson’s name as Mudgal, I asked him what it meant. “I thought you should be knowing. You are conversant with the Puranas,” he said. I later found Mudgal was a great rishi and discoverer of many mantras.

Today, in the world of changing fashions and tastes, parents like to select a short, sweet, easily pronounceable name for their children. Yet, we do not know whether the child will like the name when it grows to an adult.