The Mu variant: The countries where it has spread most in the world 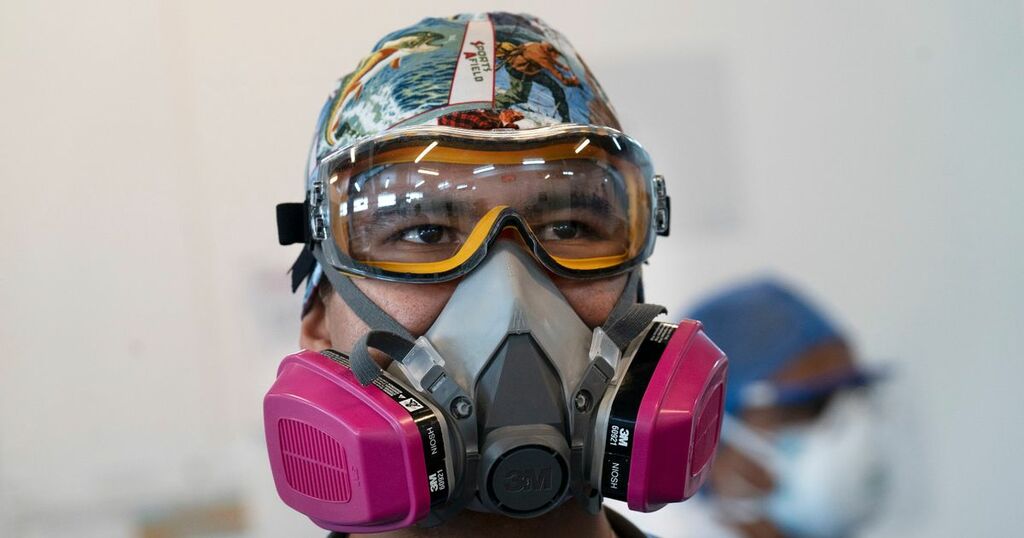 On Wednesday, September 8, Public Health Wales confirmed that a case of the Mu variant of coronavirus had been detected in Wales.

The strain, also known as B.1.621, was last week labelled as a 'variant of interest' by the World Health Organisation (WHO), a step below the most serious 'variant of concern'.

The organisation described Mu as a "constellation of mutations that indicate potential properties of immune escape" - meaning it has the potential to evade vaccine protection.

However, experts claim more studies need to be carried out before the full understanding - and threat - of the new variant is known.

Here, we look at where the Mu variant is most prevalent and how it is affecting different parts of the world.

How many cases are there in the UK?

According to most recent data from Public Health England (PHE) up to September 1, there are currently 53 known cases of Mu across the UK.

England has the lion's share with 47, followed by Scotland with three, Northern Ireland with two and Wales with just one.

The strain is thought to be most prevalent in London where 23 cases have been detected to date, but some areas of England such as the West Midlands and the North East have yet to report any cases.

Mu first emerged in the UK as far back as May and was declared a PHE 'variant under investigation' on July 21.

Scientists are able to detect variants by genetically sequencing positive Covid swabs, but they don't sequence them all so there may be some people carrying the variant who have not been recorded.

The UK's dominant strain remains Delta which has continued to spread at pace despite the UK's high vaccine coverage.

Where is the Mu variant most prevalent?

The variant was first detected in Colombia in January 2021 and has now spread to 43 countries in total.

Despite its global spread, the WHO said it remains most prevalent in Columbia and neighbouring Ecuador.

Mu has also caused some concern in the United States where more than 1,750 cases have been recorded.

Infections have been recorded in most parts of Europe too, but the figures are currently very low when compared to South America and the USA.

According to Outbreak.info, as of September 8, 2021, 5,309 sequences with the Mu combined lineage have been detected since it was identified.

What are the symptoms of Mu?

It's too early to know if there are specific symptoms that relate just to the Mu variant.

But if it follows the traditional pattern of the latest variants to hit , which is likely, symptoms such as a cough, fever, headache, sore throat, loss of smell or taste or a runny nose are likely.

Should we be concerned by Mu variant in Wales?

As there is only one case reported in Wales, the risk remains incredibly low.

Public health experts have warned the the Delta variant, which spread throughout the UK last winter, is still by far the most dominant strain.

According to latest variant data published by Public Health Wales, which is updated weekly, 2,744 cases of the Delta variant were identified in Wales and two of the Alpha (Kent) variant.

Danny Altmann, professor of immunology at Imperial College London, told iNews: "I'm hoping that it's not the new disaster that's worse than Delta.