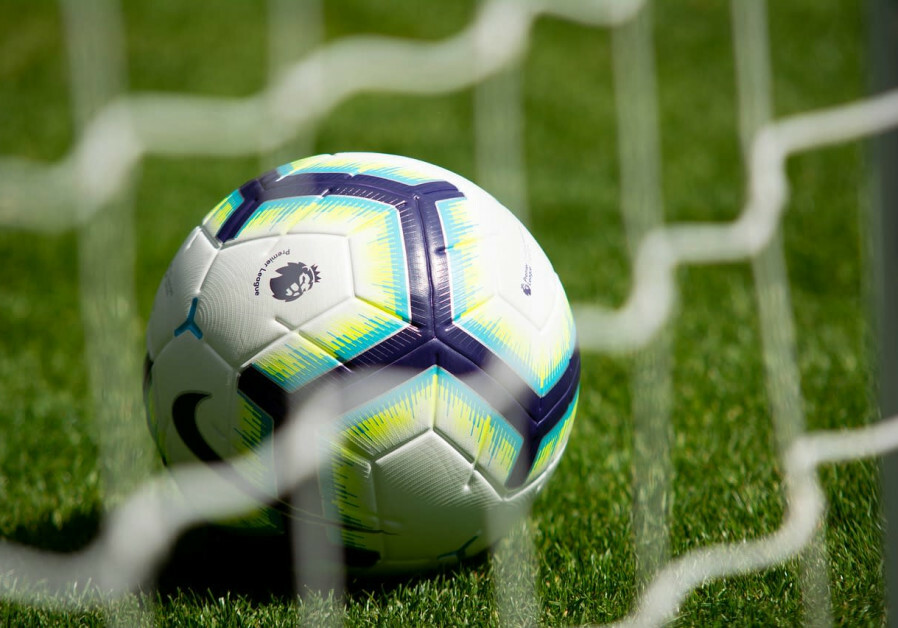 The international soccer agent, Pini Zahavi, filed a criminal complaint for a breach of secrecy of the investigation procedures in the case of the Belgian club Royal Excel Mouscron, according to his lawyer Danny Buska.

Zahavi was charged in Belgium last spring as part of an investigation into the Belgian club Mouscron on suspicions that he used  the club to place players in his portfolio, L’Echo reported.

The investigation against Zehavi was opened in 2018, but was leaked last week and published all over the world.

Following Zehavi’s complaint, the court is expected to appoint an investigator-judge, this time in order to investigate how the breach of secrecy occurred.

Zahavi’s lawyers have said that he “strongly contests” the charges, according to the guardian.

Zahavi struck it rich on the English scene by steering the likes of Israeli stalwarts Ronny Rosenthal, Avi Cohen and Yossi Benayoun to England. He also played a pivotal role in the development of the career of the young Nigerian striker Yakubu Aiyegbeni and his transfer from Maccabi Haifa to the English Premier League and then cemented his global image with his role in the sale of the celebrated English defender Rio Ferdinand from Leeds United to Manchester United.

Don Barnett contributed to this report.