The most bizarre charity shop donations: From condoms to mouldy food 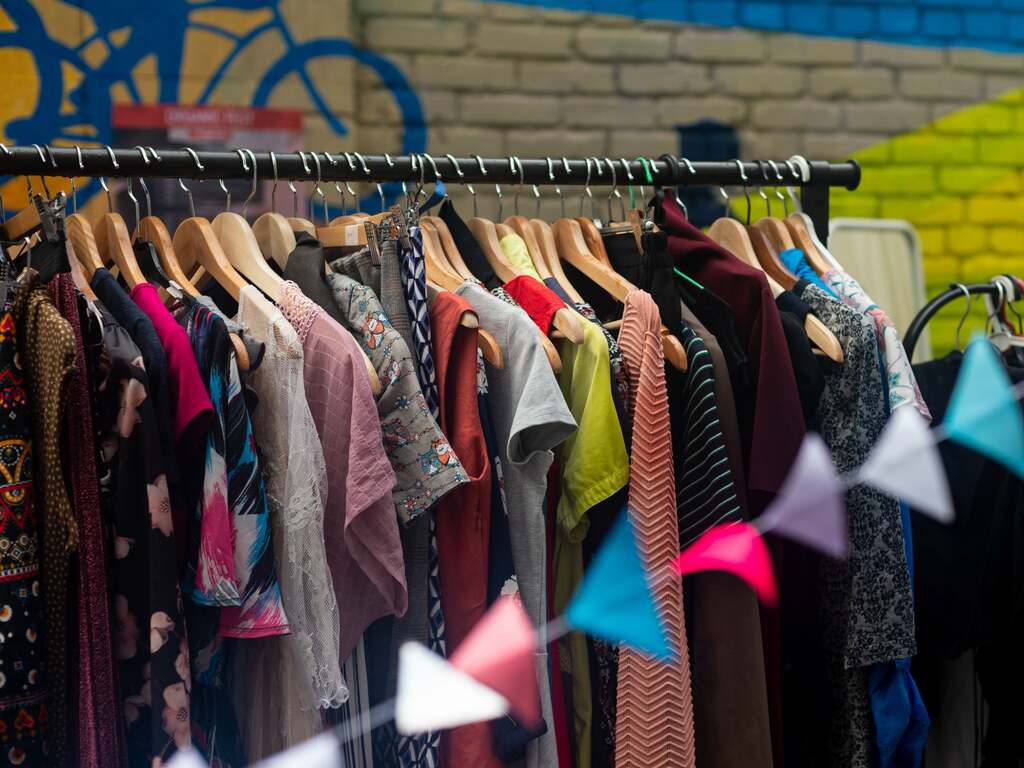 Seeking out incredible charity shop treasures is a sport in itself.

One day, you could end up with a designer handbag costing less than a Nandos’ meal. The next, you may end up with much more than you bargained for.

With the increasing awareness and drive towards sustainability, there’s no surprise that charity shops are becoming more and more popular. Not to mention, you’re also donating to a good cause in the process.

We know charity shops can house some of the most useless tat – then again, one man’s trash is another man’s treasure – but how far is too far?

One charity shop worker revealed what it’s like working behind the scenes with the strangest donations she has received over the years.

“Having worked in a charity shop in the West Midlands for years, I’ve seen it all”, The Secret Charity Shop Worker told The Sun. “Enough to make your skin crawl.”

According to the shop worker, used sex toys are grossly not uncommon. “Every few months, we get given a bin bag full of donations which contain, without fail, a sex toy.

“The number of used vibrators we’ve been ‘gifted’ is enormous - why? We clearly can’t sell them”, she told the news outlet.

Sign up to our free Indy100 weekly newsletter, ‘The Viral Democracy’

She also revealed that kinky fancy dress is also a recurring theme in the world of donations – and one on occasion, a blow-up doll was thrown in. “The man who brought it scarpered out the door before we could spot it”, she said. “Perhaps he genuinely thought we could sell it? I’ll never know.”

She said that people fail to realise “it costs the charity to get rid of unsellable items”, which seems to be getting worse since lockdown after tips started implementing appointments. “It’s lazy and infuriates me”, she added.

Understandably, charity shop workers wear gloves when unbagging the items – and now a mask too. While it’s amazing that charity shops are flooded with bin bags of donations, there are also so hidden (vile) surprises along the way.

From dirty nappies, condoms and sanitary towels, the anonymous worker said, “Sometimes I genuinely think people just upend their dustbins into a black bin bag because they can’t be bothered to go to the tip.”

Charity shops are “notoriously understaffed” and often left to work alone with no washing machine on-site. Due to this, workers usually take items home to wash in her own time as she expressed her passion to make the most money for the charity.

“My colleagues and I love nothing more than a donation which is folded, ironed and smells nice - heavenly.

“But, sadly, those are few and far between - a few months ago, there was a load of mouldy old toast lurking in one donation.”