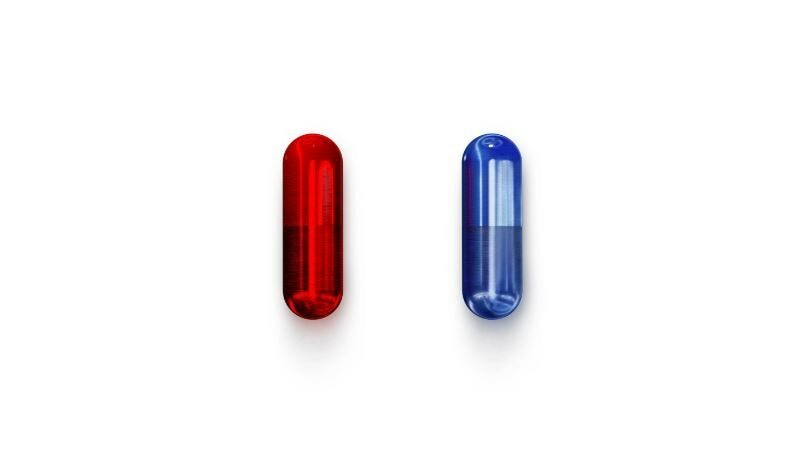 And so are millions of Matrix fans after the trailer of the franchise's first installment revealed Keanu Reeves's iconic character Neo doesn't know himself.

It has been almost 20 years since the groundbreaking Matrix trilogy came to an end.

But it seems to restart the story, audiences will have to go back down the rabbit hole in The Matrix Resurrections, due to be released in cinemas on December 22.

The trailer released on Thursday shows Reeves and Carrie-Anne Moss reunite in their roles as Neo and Trinity, but they don't recognise each other or their true selves.

Neither Australian actor Hugo Weaving nor Laurence Fishburne are reprising in their roles as Agent Smith and Morpheus.

The role of Morpheus is being taken over by Yahya Abdul-Mateen II, the actor has confirmed on his Instagram account.

Weaving did not take part in the film due to a scheduling conflict.

The Matrix, released in 1999, is one of the most influential films of all time.

Its innovative use of special effects including "bullet time" and wire fighting sparked a new generation of action and science fiction films.

Even the story's exploration of philosophical themes — boiled down into the concept of the red pill or the blue pill — brought existential discussions into the mainstream.

Tributes in both homage and parody have appeared in countless movies and TV series including Shrek, Kung Fu Panda, Community and The Office.