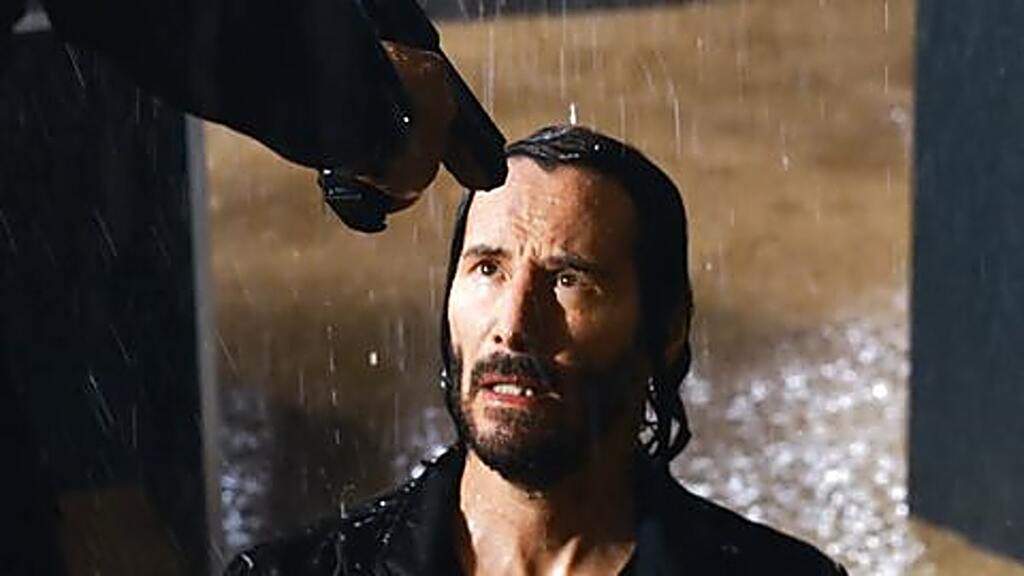 After what feels like several lifetimes of waiting, The Matrix Resurrections trailer is finally here.

This is the long-awaited fourth film in the iconique 90s / 00s franchise, starring Keanu Reeves and Carrie-Anne Moss, both of whom have returned to play Neo and Trinity, respectively.

The new flick, directed by Lana Wachowski solo this time, is a continuation of the OG story and shows Neo and Trinity reunite to venture deeper into the Matrix.

Universal describes it as a “mind-bending new adventure with action and epic scale, it’s set in a familiar yet even more provocative world where reality is more subjective than ever and all that’s required to see the truth is to free your mind.”

In the trailer, we see Neo navigating his way through the smart phone / tablet-obsessed world we have become, where it appears that we have all wound up in the Matrix.

Then after the appearance of the infamous pills, there’s a lot of fighting, pushing, gun-slinging, and rain. Lots and lots of rain.

Have a peek below:

The Matrix is largely considered to be the film that not only made the science-fiction genre cool again, but also helped define pop culture around the new millennium. Its special effects, storyline and mind-blowing take on reality are just *chef’s kiss*

The first three films are now streaming on Netflix, if ya wanna relive the iconic moment(s) in film – or in some sad cases, watch them for the first time.

The post The Matrix Resurrections Trailer Is Here And It’s As Mind-Bending As You’d Bloody Want It To Be appeared first on Pedestrian TV.