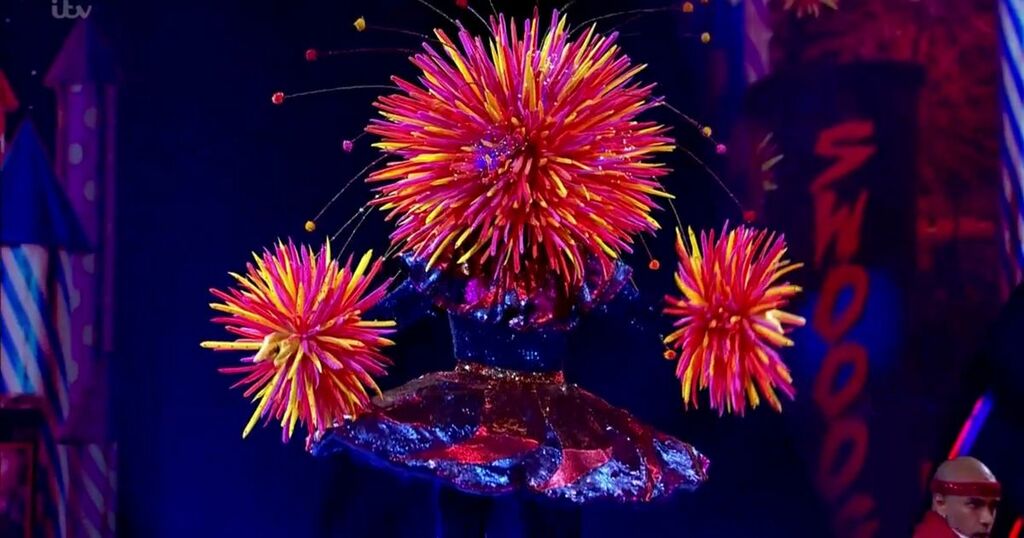 The Masked Singer fans took a dig at Molly-Mae Hague after 'working out' she was under the Firework costume.

The ITV guessing game aired another episode tonight, with one of the judges guessing last week that it might be the Love Island star underneath one of the masks.

However, following the backlash surrounding her comments about hard work and success, fans rushed to social media to poke fun at the star if she was on the show, asking if it was the "best use of her 24 hours".

Molly-Mae infamously said in the viral clip: "You're given one life and it's down to you what you do with it. You can literally go in any direction. When I've spoken about that in the past I have been slammed a little bit, with people saying 'it's easy for you to say that because you've not grown up in poverty.' But, technically, what I'm saying is correct. We do."

"If Molly Mae is Firework, you have to wonder whether taking part in The Masked Singer was the best use of her 24 hours… #MaskedSingerUK," a second person added online.

A third wrote: "That clock just turned 24 hours, is it Molly Mae? #MaskedSingerUK."

Firework no doubt wanted their first performance to go off with a bang - and it definitely did as they performed Jessie J's song Domino. They described themselves as a "pocket rocket" and a "total bundle of energy".

"Maybe that’s because fireworks are designed to make people smile," they added in their VT, "You find us in the sky, but this one also lit things up in another fashion."

During the short clue package, there was a wooden human model on show as well as a dog figurine, whilst given a final clue to the four judges, they added: "I light up the street with a different kind of flash."

Spice Girls star Mel C was one name suggested whilst Love Island star Molly-Mae Hague was also guessed by one of the panellists. Michelle Keegan's name was mentioned alongside model Jodie Kidd, as viewers were left convinced the person behind the elaborate costume must have some relation to fashion.