The Mark McGowan factor: can the emperor of WA turn the election for Labor?

While Opposition Leader Anthony Albanese was in Perth yesterday, common sense told him there were two people he had to demonstrate a good relationship with. One was Kerry Stokes, owner of the one daily paper in the state. The other was Mark McGowan, the Western Australian premier who in last year’s election reduced the Liberal Party presence in the lower house to a duo.

McGowan’s approval rating peaked above 90% early in the pandemic, and although it has waned since, it’s still at levels any other leader in the country would push a pensioner off a cliff for. Does it follow that McGowan has repaired the Labor brand in WA enough to turn a tightening federal election that might hinge on the party’s performance there?

“You feel like McGowan’s popularity certainly won’t hurt federal Labor,” says Professor John Phillimore, executive director of the John Curtin Institute of Public Policy*. “We’ve never seen such a dominant state premier, and as far as we know his popularity is holding up. And his government isn’t so long term that people are necessarily looking for someone to kick.”

Early in the campaign, there was some anxiety in WA Labor that McGowan’s unprecedented electoral advantage might backfire, leading people to vote to check Labor’s power. However, the electoral material shared by Tangney candidate Sam Lim this week — a letter of endorsement from McGowan — tells you those fears have eased. Crikey understands similar material is going out in several seats.

But it’s the effects of the wipeout on the Liberal Party’s ground game that are easiest to quantify.

“On the ground level, it’s not so much the popularity of Labor, but the resources that election has cost the Liberal Party,” says Phillimore.

“Campaigns are effectively run by professional staffers in politician’s offices,” senior lecturer in politics and international relations at Notre Dame University Martin Drum says. “Paid staffers work on volunteer coordinating, media messaging, advertising strategy, social media. So that core of the campaign has been ripped out. The Liberal Party has two lower house MPs at state level — and one of those is in Busselton. So that’s one metropolitan seat where they would usually have, say, 30.”

Interestingly, conversations with various people in WA Labor haven’t indicated a massive drop in Liberal Party presence on the ground, so they’re getting volunteers from somewhere.

Ultimately the impact of McGowan, or Scott Morrison’s support for Clive Palmer, or the state budget being handed down during the campaign, or the strong challenge on the Liberal stronghold of Curtin by independent Kate Chaney, or the lack of an obvious lower house seat where the Greens can challenge Labor, or any of the other headlines, may end up being less of a factor than Labor’s curious secret weapon: its comically shit record in WA for the past few decades.

“The real factor, the thing to really keep in mind, is just how badly Labor did last time,” Phillimore says. “They didn’t even make it to 30% primary vote last time out. So they just have to return to a ‘normal’ vote for a major party, and they should pick up two seats.”

The seats most likely to be caught in that modest wave are Swan (on 3.2%) and Pearce (on 5.2%), both losing the personal vote of long-time occupants — Steve Irons in Swan and, more messily, former attorney-general Christian Porter in Pearce. Hasluck, on 5.9% after a redistribution and held by popular local member Ken Wyatt, is at the higher end of Labor’s ambitions.

“Normally I’d say state governments have a pretty minimal impact, good or bad, at federal level,” Drum says. “And it won’t be earth-shattering, it won’t be a wipeout like we saw at state level, but it may be a factor that puts things here on a more even keel.”

Labor had better hope so — WA is absolutely crucial to its chances in 2022.

“The bare minimum they need in WA is two seats,” Phillimore says. “If they can’t achieve that swing here, I can’t see them winning the election.”

*Not to be confused with Labor-affiliated think tank the John Curtin Research Centre.

As he makes a final pitch to voters in Western Australia, Anthony Albanese says he wants his political legacy to…

In a speech to WA business leaders, Anthony Albanese has said he will aim to invoke the leadership of previous… 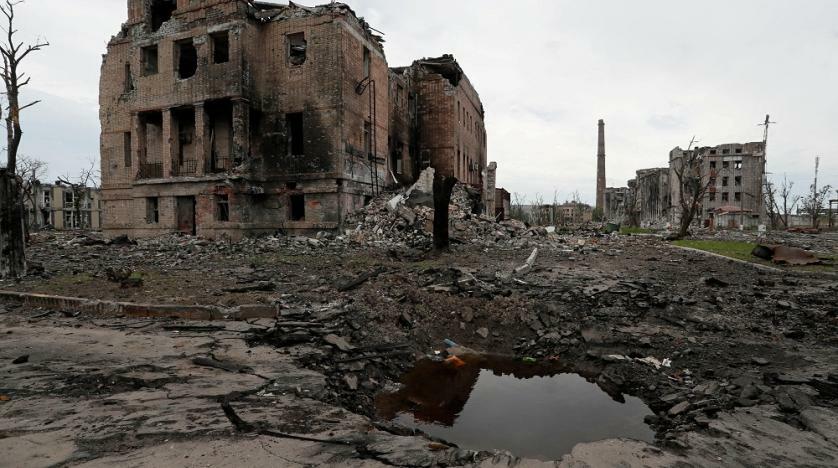 The Canberra Times
Compensation raised as millions of bees killed to stop Varroa mite
So far more than 600 hives have been destroyed and "that number will grow". Generally, bees are euthanised by pouring…
Our picks