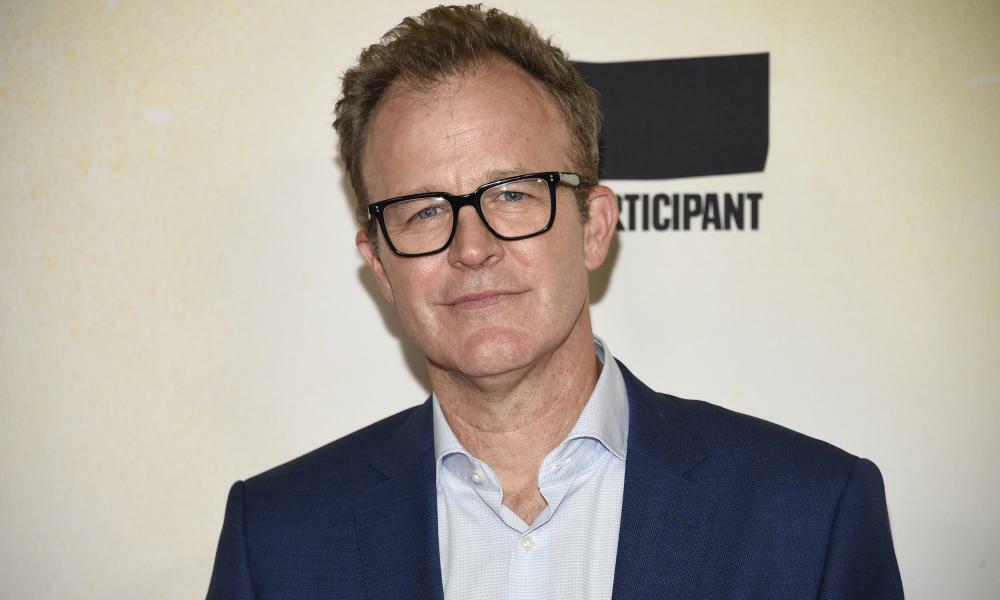 After consecutive Booker shortlistings, Tom McCarthy’s reputation as a boundary-pushing novelist seems set. But, perhaps more than anything he’s written, this latest work tempts the question: what exactly does a novel have to offer the reader in order to be classified as such?

Structurally, it’s hard to quibble: The Making of Incarnation is multi-stranded in a tradition that goes back to Dickens. Monica Dean, a young lawyer, is at the LSE, researching the early history of time-and-motion studies – an anonymous client is interested in whether movements can be copyrighted. Mark Phocan is also at work: Pantarey is a motion-capture specialist company on the outskirts of Oxford, today enticing a couple to perform enthusiastic sex while plastered in digital markers. And Ben Briar has a new job as scientific adviser on the sci-fi blockbuster Incarnation.

Dean, like everyone else in the book, is only shown doing what she’s employed to do

From there, these strands plough forwards. Dean is sent to Indiana to the archives of Lillian Gilbreth – in the 1930s, she was one of the early pioneers of workplace engineering. In this retelling, she has catalogued her observations in 3D models, illustrating workers’ movements in miniaturised arcs, each reconstructed in a thousand numbered shoeboxes.

Meanwhile, Phocan is sent to Soho to start work on Incarnation – its invented far-galactic world may be a mumbo-jumbo of Athenian-cum-medieval vocabulary and swordplay, but his CGI must ensure that the light from the nearby nebula falls with Hawkingesque precision throughout the spaceship, most especially on the gravity-free copulation scene. There’s barely a page without something like “the accumulated data being fed into the gait lab’s server, amalgamated with cached readings from his previous two sessions and fed forward to the online cataloguing systems of CMAC and ESMAC...” At first, these incomprehensible paragraphs do generate a cutting-edge atmosphere, but they very soon merge into so much IT wallpaper.

Yet far from needing all this factuality, fiction thrives on unknowns – the actual one that drives the plot, and the psychological one, which will give it resonance beyond a mere story. So the upfront mystery kicks in when Dean unearths Gilbreth’s letter to a physicist in then-Soviet Lithuania: apparently, Box 808 “changes everything”, and may in fact encapsulate the “perfect movement”. Result! But Box 808 is missing from the shelves. And when she pushes, Dean’s library access is revoked; soon after, the client also terminates the contract.

McCarthy tells us nothing about the rest of Dean’s life, creates no narrative that might show us how this episode enlarges or diminishes her. The modern novel thrives on moments when an individual behaves out of character but Dean, like everyone else in the book, is only shown doing what she’s employed to do. So what, novelistically speaking, is in it for the reader?

Meanwhile, Phocan spends 23 pages watching a bobsleigh team make use of a digitised wind tunnel. Job done. He travels to a disused sardine factory in Norway to motion-capture an acrobatic team for Incarnation. Job done. And finally, he is sent to Riga to prise Box 808 from the aged Lithuanian physicist. Job not done, because the only tangible result is a less-profound-than-James-Bond coupling with the physicist’s granddaughter, followed by her grandfather’s suicide. Again, Phocan remains unchanged by these events.

But a novel must surely enable us to invest in the central characters’ aspirations or failings or loves and losses. In Remainder, McCarthy’s unforgettable breakthrough novel, the protagonist may be gripped by a Paul Austerish need to painstakingly restage a road accident but his obsession becomes the human enigma that resonates far beyond the mechanics. In this latest book, having lured us with work lives packed with IP, IT and CGI, he offers no enigma, no insight. We are left with what the characters are employed to do, nine to five, and little more. It’s minutely described and probably realistic, but is that a novel?

• The Making of Incarnation by Tom McCarthy is published by Jonathan Cape (£16.99). To support the Guardian and Observer order your copy at guardianbookshop.com. Delivery charges may apply

• This review was amended on 12 September 2021 to change the photograph of film director Tom McCarthy to the novelist of the same name.