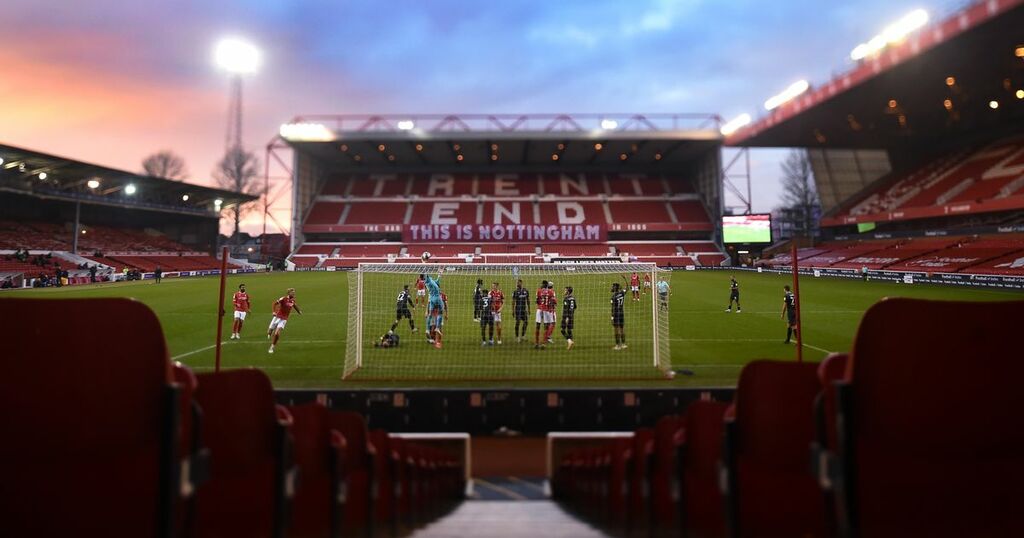 Football has rarely felt so fractured as it does now, but fans can have their voices heard on the issues that matter to them.

Whether its supporters being priced out of live football or bigotry in the stands and on social media, there is at least one major issue that touches most fans.

Nottingham Forest supporters have felt their fair share of pain in recent years, both on and off the pitch, from financial woes, ownership problems, a rotating cast of managers, relegation and a seemingly perpetual feeling of underachievement.

But the experience of Reds fans is hardly unique, particularly in the Football League, where stewardship by governing body the EFL has been widely criticised. Covid also continues to cast a long shadow over hard-up EFL clubs, including Forest.

That is why we are keen to hear your views on the Reds owners and the problems that you believe are facing your club.

But there are also wider issues at play too - like the mega money deal to buy Newcastle United and the 2022 World Cup in Qatar, both of which raise questions about football's moral soul.

And what about so-called safe standing? Should it be encouraged in our football grounds? Booze? Should its sale be extended?

There is so much to discuss - and that is why we want to know your stance on the state of the game in our new survey.

Just click above to take part, and we'll also give you the option to register for our daily Reds newsletter so that all the latest news from the City Ground drops directly into your inbox.