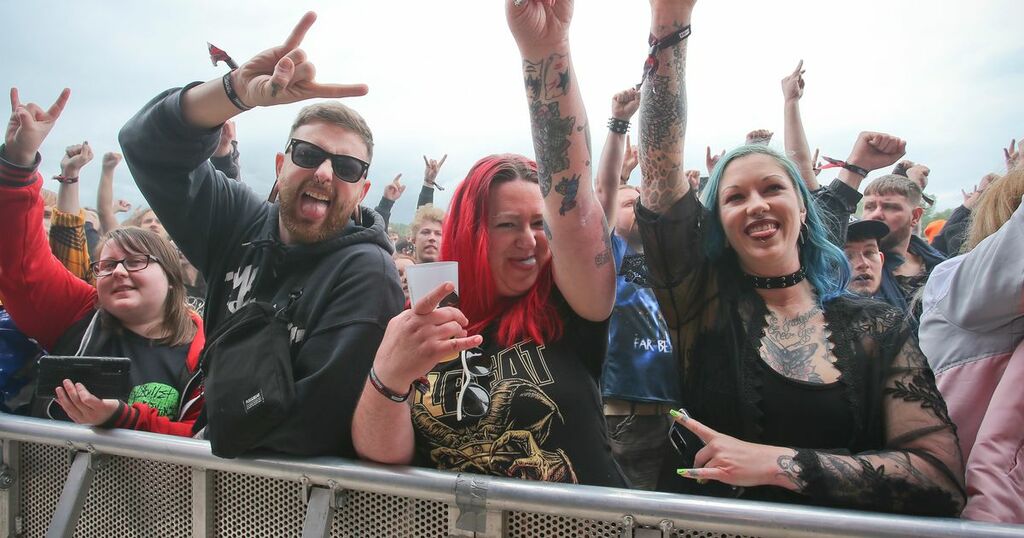 The actor, who plays Imran Habeeb in the ITV soap, represented the cast at the Bafta TV Awards 2022

Daily Mirror
One subscription that gives you access to news from hundreds of sites
Girl, 7, 'heartbroken' after missing Little Mix concert she waited two years for after severe gluten reaction 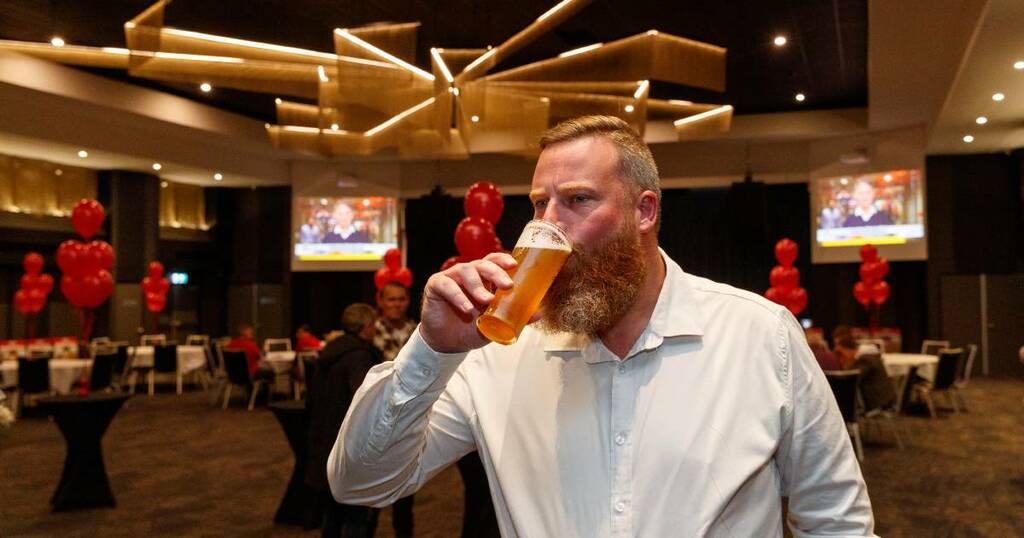 The life and legacy of 'fierce, smart and uncompromising' campaigner Sylvia Lancaster celebrated at her funeral

The life and enduring legacy of 'inspirational and formidable' Sylvia Lancaster was celebrated with tears - and laughter - at her funeral. Sylvia campaigned tirelessly following her daughter Sophie's horrific murder in 2007 - devoting her life to a foundation in the 20-year-old's name which continues to promote tolerance and work to stamp out prejudice.

Mourners wearing pink armbands to honour Sylvia's insatiable love of the colour at the ceremony in Whitworth, near Rochdale, heard her described as a 'powerful life force' and an 'inspiration to so many'. The work of the Sophie Lancaster Foundation will go on - to 'strengthen and intensify the possibility of a better, more diverse and inclusive world in all of its colours'.

Sophie, who was attacked in Stubbylee Park in Bacup, Lancashire, because of her dress and appearance, died from her injuries almost two weeks later. Mourners were told Sylvia, who passed away in hospital on April 12 aged 69, was 'fired up to act' after Sophie's death and in doing so, she 'turned her unimaginable grief into a force for good in the world'.

Sylvia went on to shape government legislation and advise ministers, helping to draw up a legal definition of alternative subculture. She went on to receive an OBE for her work in community cohesion and toured venues around the UK and Europe as a keynote speaker.

"Her legacy is that Sophie will never be forgotten," said funeral celebrant Neil Overton. "Her name will always represent her mission - stamp out prejudice, hatred and intolerance everywhere."

Close friend, Odette Benatar, in a moving eulogy, revealed Sylvia devised the concept of the foundation while at the Royal Salford Hospital with Sophie before her death.

She went on to say Sylvia wanted her children to 'have the opportunities she felt had been denied to her'. "She had a fearsome intellect and hated that she had to leave school at an early age to work in a factory," said Odette. "She was determined to follow the path she wanted, not the path she started out on."

Sylvia, she added, studied as an adult as a result and gained a degree before working in a field she was passionate about - with young people. "She wanted to help those people find and realise their potential," Odette said.

But she said Sophie's death, however, changed everything and plunged the family into a nightmare.

"Sylvia changed that 'before and after' into a force for good," her friend Odette added. "The foundation was Sylvia's motivation. It was true that we had no idea of how to run a charity and how to get started, but it didn't matter. Sylvia knew what she wanted and she knew where she wanted to get to."

She said Sylvia did not forgive. "She used to say to me that for her to forgive would be like saying 'well that's okay then' - that what happened to Sophie was somehow alright because she forgave. It wasn't okay and Sylvia's retribution was the foundation, for as long as Sophie is remembered then hate doesn't win out.

"It wasn't violent, vigilante retribution - just measured, considered and dignified, and all the more powerful for it."

A cover of Portishead's classic Roads was played at the ceremony - together with the theme tune from Strictly Come Dancing, chosen by Sylvia's granddaughter for her nana.

There were laughs at reference's to Sylvia's driving, her knowledge of IT and her hatred of the Snake Pass in Derbyshire, together with her fondness for tea cakes, jam corners and meat pies.

Former Coronation Street actress Julie Hesmondhalgh, who played Hayley Cropper in the long-running soap, was a patron and long-standing supporter of the foundation. In 2012, she appeared at the Royal Exchange Theatre in Manchester, portraying Sylvia in the critically-acclaimed 'Black Roses: The Killing Of Sophie Lancaster', a play based on the real-life story of Sophie.

Julie said Sylvia was a very private person who 'found herself in the public eye by horrible and tragic chance', but her family, closest friends and 'inner circle' protected her. The actress described Sylvia as 'fierce, smart and uncompromising'.

"She was a person who loved and valued the company of young people, especially the outsiders, the alternatives." Julie said. "It was a privilege to know her.

"The work that Sylvia has done over the years since Sophie's murder is astonishing and the changes that have been made as a result are testament to her passion, her commitment and drive. Sophie's memory and name is synonymous with tolerance, acceptance and inclusion.

The funeral ceremony was followed by interment at Whitworth Cemetery, where Sylvia was laid to rest with Sophie.

"And I think that reflects society as a whole and that's how it should be. We should be celebrating difference. We should stand together.

"Let's put an end to prejudice and intolerance and violence. Together, we can do that."

The actor, who plays Imran Habeeb in the ITV soap, represented the cast at the Bafta TV Awards 2022

Daily Mirror
One subscription that gives you access to news from hundreds of sites
Girl, 7, 'heartbroken' after missing Little Mix concert she waited two years for after severe gluten reaction