Pete Doherty has revealed both of his earlobes have been bitten off in fights.

The former frontman of The Libertines and Babyshambles admits to having 'chunks missing' from his body, after drug induced brawls.

During an interview with The Observer, the rocker recalled the wild incidents and joked one of his opponents simply wanted a “souvenir” to take away from the fight.

The star, who famously dated Kate Moss from 2005-2007, is set to release a tell all memoir later this year.

“I’ve got chunks missing all over the place,” the 43-year-old explained.

"I was swinging at the paparazzi in Italy – the guy took his camera, had me by the throat and bit off part of my earlobe,” Pete added.

“Someone else bit off part of my other earlobe in a pub in Stoke. I think he just wanted a souvenir."

The former rock'n'roll partier has traded wild nights out for walks in the country with his new wife Katia De Vidas after tying the knot last October.

He added to the publication: “I’ve managed to get out of the addictive cycle but I’m surprised I’m not dead.

“I’m blessed to be alive, not sat in a hedge, injecting into my groin.

“I’ve hedged my bets with all the scrapes, skirmishes and disasters, but I do believe in corny, happy Hollywood endings,” he said, as he confessed he’s “not a good guy, but I’m not evil”.

The musician has been sober for roughly two years after struggling with addictions to heroin, crack cocaine and ketamine for two decades.

Speaking to The i, Doherty said: “Once lockdown happened, it was a nightmare trying to get back [to the UK]. Plus, I had a driving ban, and I was on probation anyway.

"And also, I was f***ed physically. All these things pointed me towards giving it a go and making a clean break. So I did it, and just stuck to it.

“It was a big, big switch,” he continued.

“It took me a long time to get my head around, just the idea of being able to live without heroin. I was using so heavily and it was part of the ritual of being creative.

“Everything was built around using, so my old life collapsed really. I was annoying myself picking up with the guitar. I couldn’t work out any more what it was I wanted to do," he added. 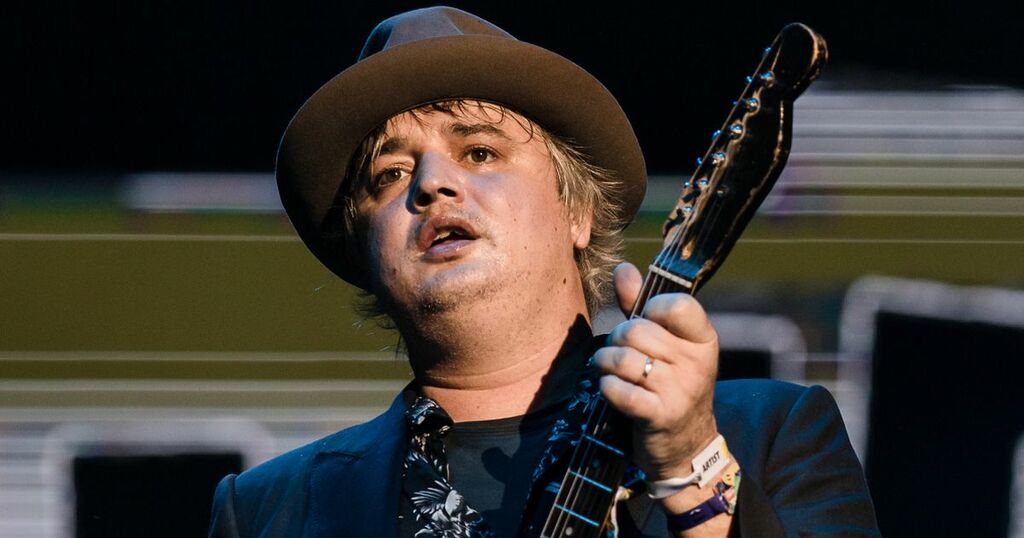 Pete Doherty admits he's had both his earlobes bitten off in fights
Former Babyshambles and The Libertines frontman Pete Doherty has finally kicked the drugs and got clean since tying the knot,…

‘I think he just wanted a souvenir,’ the former Babyshambles frontman said of one of the spats that happened during…