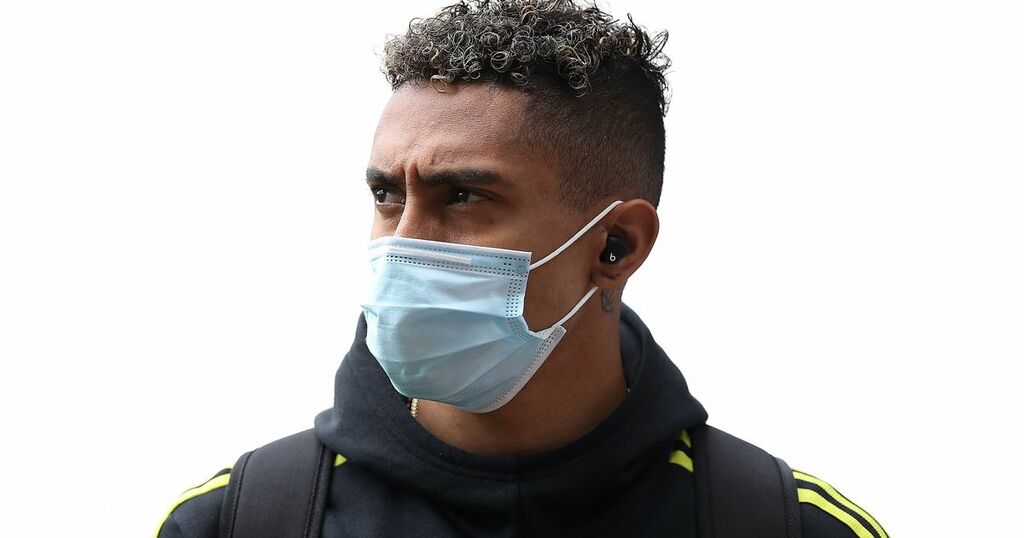 Raphinha is set to miss Leeds United's game against Liverpool this weekend after the club refused to let him join the Brazil camp on international duty.

This was due to Covid-19 fears and the prospect of the midfielder facing 10 days in quarantine upon his return, which would've seen him miss up to three games.

Several other Premier League players have also been effected, and three of those are from Sunday's opponents, with Allison, Fabinho and Roberto Firmino all selected for Tite's squad.

Brazil have now activated a Fifa rule which bans the players from action for five days. Raphinha has been ruled out unless Leeds ignore the rule, meaning this could give Jack Harrison the perfect opportunity to step up in his absence after a below-par start to the top-flight season.

The former Manchester City man performed superbly against Liverpool last term, scoring in the opening day fixture at Anfield and looked a threat all afternoon. He backed up that display by creating the equaliser as Leeds drew 1-1 with the Reds in April, delivering a corner for Diego Llorente to head home.

Like this weekend, Raphinha didn't feature in either fixture last term as he signed after the first clash before being ruled out due to injury for the reverse meeting.

Harrison appeared to step up in his absence, especially in the 4-3 thriller and gave Trent Alexander-Arnold a tricky test with his direct running and ability to beat his marker.

Although he hasn't reached the heights as he would've liked so far in the 2021/22 campaign, Harrison has already proved he can be a threat against Jurgen Klopp's men and can use his previous displays as a platform to build on.

So far this season, he has averaged 4.6 crosses per-match which is almost identical to what he produced in Leeds' first year back in the top-flight. Harrison has, however, accumulated fewer shots but the Whites start to the campaign is difficult, facing United, Everton and Liverpool in their opening four matches.

He will be aiming to get off the mark in the league, though, and there's arguably no better occasion than in front a packed Elland Road.

Daniel James could come straight in to make his debut and replace Raphinha on the right-wing, with Harrison expected to stay on his more familiar left side birth. This is the role he played in the two matches against the Reds last term, where he gained plenty of joy and will want to do so again this weekend.