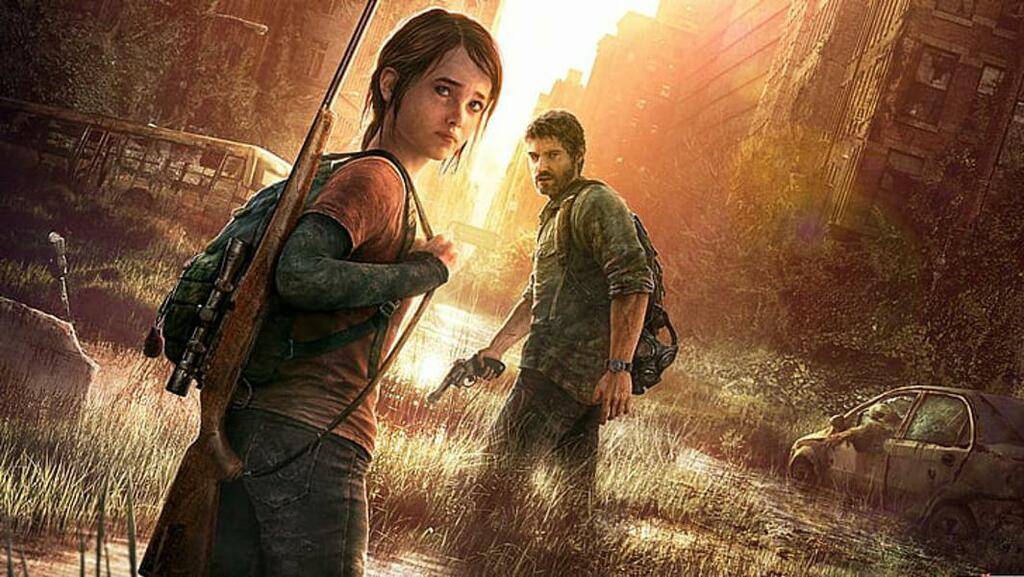 The Last Of Us is getting its very own HBO series starring Game Of Thrones alumni Bella Ramsey (Lyanna Mormont) as Ellie and Pedro Pascal (the Viper) as Joel.

The massive HBO project is being filmed in Calgary, Alberta and is said to be the largest in Canadian history.

Production on The Last Of Us began in July and the first season’s ten episodes are set to be complete by June of next year with a premiere date sometime in 2022, barring any unforeseen problems.

Now, thanks to YouTuber Wolf Of Thorns, we have some behind the scenes images from the show’s set:

You can see all the images in the video below:

As you can see, HBO is doing a bang-up job recreating the look and feel of the first game. Fedra signs marking the quarantine zones (that has new meaning, yeah?) old, dirty brick buildings, barbed wire. Now just add some clickers in your mind and picture Joel and Ellie walking across one of these hollowed out streets.

The Last Of Us was one of the best games of the PlayStation 3 generation with one of my favorite video game endings of all time. The Last Of Us 2 took that ending and ran with it—in directions I wasn’t particularly happy about. You can read my review of that game here.

Sony’s big tentpole games like The Last Of Us are what makes PlayStation such an attractive console, but Microsoft is making huge strides toward creating a next-gen console that transcends the Xbox itself. Here’s why Xbox could leave PlayStation in the dust: