By Jonathan Romney in Venice 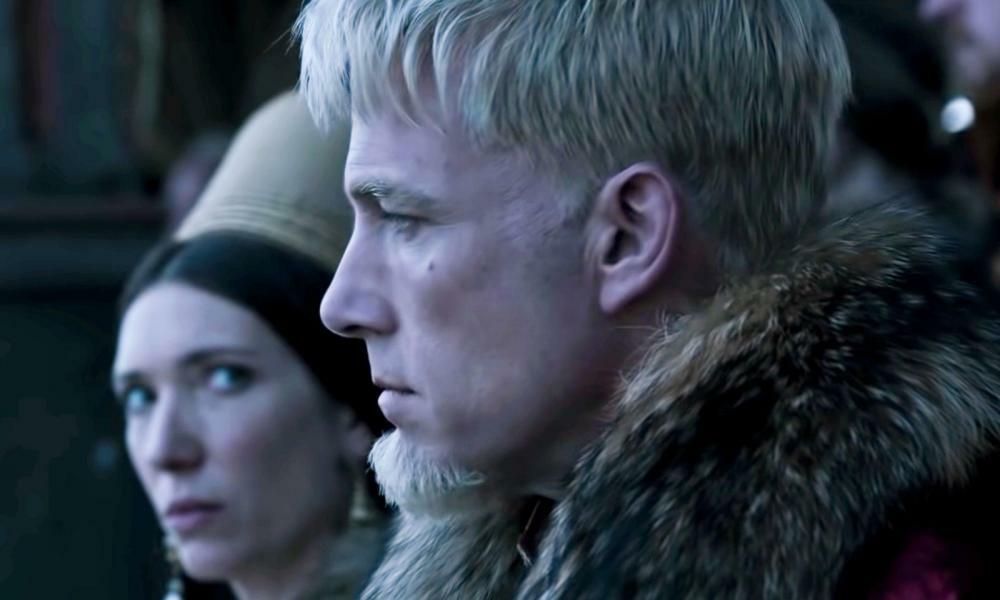 Duelling got Ridley Scott into cinema back in 1977 with his much-admired debut The Duellists, but that was a brisk affair of rapiers at dawn. Medieval jousting is likely to be more cumbersome and clanking, and so it is in The Last Duel. Scott is revered as one of cinema’s most versatile mainstreamers but, barring Gladiator, his historical epics have tended not to win much adoration – something that is unlikely to change with this account of a real-life 14th-century case of rape and rivalry.

The feud is between nobles Jean de Carrouges (Matt Damon) and Jacques Le Gris (Adam Driver), who fall out after the latter wins the favour of Count Pierre d’Alençon (Ben Affleck), with De Carrouges losing his destined captaincy and a desired piece of land, part of his promised dowry in his marriage to Marguerite de Thibouville (Jodie Comer). The film begins in 1386, with the men beginning armoured combat in front of King Charles VI, then jumps back to trace the story up to the point when Marguerite tells her husband that Le Gris has raped her.

The plot is told in three parts, each recounting the events from the viewpoint of a particular character – Jean, Jacques and Marguerite – and each scripted by one of three writers in turn. They are Damon, Affleck and, most intriguingly, Nicole Holofcener, best known as the US indie auteur behind crisp female-centred comedies such as Enough Said and Lovely and Amazing. The third chapter, under Holofcener’s charge, is most interesting in opening up Marguerite’s viewpoint and overturning the feudal male perspective of the earlier instalments. Holofcener’s section also provides the wryest line – after a drab bout of functional marital sex, Jean politely enquires: “I trust your ‘little death’ was a memorable and a productive one.”

However, by the time the film gets round to showing its hand as an episode of Medieval #MeToo, it has numbed us with so much flash and fustian that the heart of the story has almost been drowned. Marguerite’s story could have made a fascinating, somewhat Shavian drama if only the grandiose spectacle (and the 152-minute running time) had been stripped back. As it is, you quickly tire of the mud, metal and permanently medieval weather: if it’s not snowing, everything’s steeped in mist. And it takes a considerable leap of faith to get over Damon’s mullet and bogbrush beard, less 14th-century knight than 1990s nu-metal bro.

Damon is solidly cantankerous as Jean; Driver does a Byronic, cape-swirling act that suggests he might be using his role as a dry run for a stage Richard III; Comer, though she holds the attention, gives a performance a little too restrained to fully animate a thinly conceived role. Affleck, though, has fun, uttering some of the sillier lines (“Come in, take your pants off”) as a platinum-haired lord who runs his chateau like the Playboy Mansion. Otherwise, my liege, neither memorable nor productive.