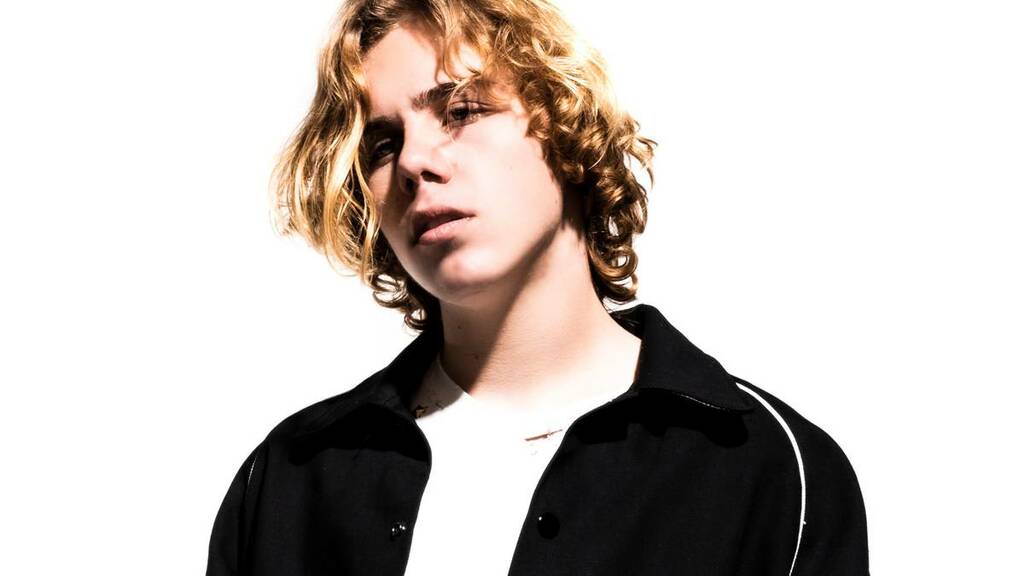 The Australian star, who is just 18 years old, is coming to New Zealand in 2022 for his first-ever headline tour, which begins in his hometown of Sydney next May.

The tour comes off the back of the artist's meteoric rise, and chances are if you've gone anywhere near a streaming service, radio stations or TikTok in the past few months you've heard his incredibly catchy songs.

His mixtape F*CK LOVE topped the Australian album charts, and he became the youngest ever Australian solo artist to do so. Since then, he's performed on numerous US shows including Jimmy Fallon, Ellen and SNL. Yesterday, he took to the stage with Bieber at the MTV Video Music Awards.

The Kid Laroi, born Charlton Kenneth Jeffrey Howard, has achieved more than 3 billion streams of his music worldwide. His songs Without You and Stay ft Justin Bieber each has more than 500 million streams on a single streaming service alone.

The artist said in a statement that he can't wait to go on tour.

"I am beyond excited to share this experience with you all. It's always been a dream of mine to headline a global tour. I cannot wait to see my fans all around the world and give them something that they won't ever forget. It's been a long time coming."

Tickets for The Kid Laroi's tour dates go on sale this Friday, September 17, at 11am.