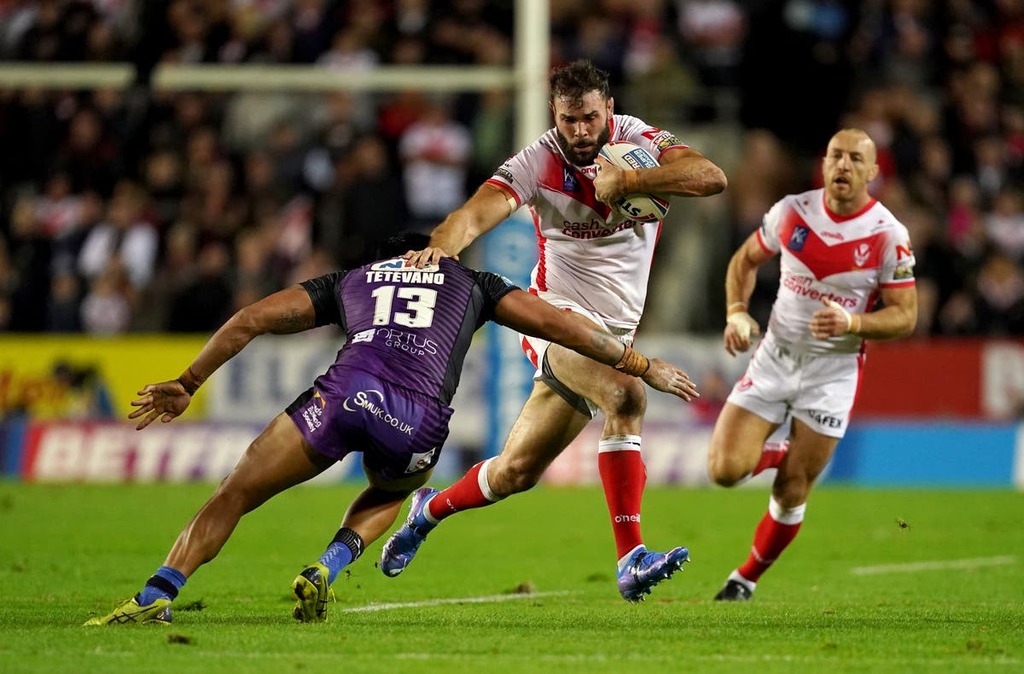 The 24th Super League Grand Final has the makings of a classic as first-timers Catalans Dragons take on a St Helens team seeking a record-equalling eighth win.

Here, we look at the individual head-to-head clashes that could decide the outcome.

If, as expected, Sam Tomkins shakes off the knee injury that forced him to sit out the semi-final, he will provide the Catalans with an extra cutting edge on attack, in addition to a calming influence at the back. Lachlan Coote, who will be playing his last match for Saints, has a similar style but with a more methodical approach. He is arguably as pivotal as Jonny Lomax on attack and has the all-important goalkicking duties to boot.

Veteran Australian half-back James Maloney will be playing his last match as a rugby league professional and will be aiming to bow out on a high with a Super League ring, to add to his two Grand-Final triumphs in the NRL His kicking, both off the tee and out of hand, could be crucial. Jonny Lomax is possibly the most natural playmaker in Super League and a catalyst for much of St Helens’ attacking ploys.

These two giants of the game are almost guaranteed to make a big impact at Old Trafford but in contrasting ways. Sam Kasiano will occupy his usual spot on the Catalans bench, ready to explode into action once the sting has gone out of the game. Alex Walmsley, Super League’s top prop, on the other hand, will be leading the charge from the kick-off, helping to set the platform for a Saints victory with his storming runs.