Hold onto your clutches, because the Kardashian family is under fire yet again. No matter what we do this family will not escape the clutches of the media cycle. Kris Jenner is probably in some dark boudoir smoking and laughing maniacally right now.

Fans of the new Kardashian show aptly titled The Kardashians have spotted some extremely messy and fake storylines in the episodes. Namely, one that tries to cover up the fact that the Astroworld disaster ever happened.

To jog your memory, both Kendall Jenner and her sister Kylie attended the event. However, if you’ve been keeping up with The Kardashians, you’d be forgiven for forgetting this ever happened. According to the show, Kendall was “in Miami” and Kylie was busy. Yikes.

“The Kardashians are in some hot water right now,” said TikToker @morganptalks in a video exposing the fake storylines.

“On the show they said Kendall missed Kris’ birthday on November 5 because she was in Miami, when really on November 5 Kendall and Kylie were in Texas at Astroworld.”

According to writer and editor Sophie Ross, the alleged reason the show was delayed for 2 months was because of all the Astroworld content that needed to be cut.

Btw: I agree w everyone saying they would’ve gotten flack for trying to exploit the tragedy either way, and they even might be legally barred from discussing it. I’m just pointing out what had just clicked for me (this caused premiere delay/they also noticeably fudged timelines)

Here’s a video of what Kendall was actually doing on November 5.

To make matters worse, in the same episode the girls go from celebrating Kim’s birthday on October 21 straight to celebrating Kris’ on November 5. This implies that all the pre-Astroworld content they would have shot was removed, making it look like they all did nothing between birthdays.

Sure the Kardashian clan would have been dragged for showing footage from Astroworld, but nobody is asking for that.

Hell, just show a black screen with a message showing that you care about all of the victims of the tragedy. Stop pretending that the event never happened and faking a narrative that Kendall is off in Miami. It’s insensitive AF.

we’re not stupid #TheKardashians we know kendall was with kylie and travis in houston during the astroworld accident on kris’s birthday. don’t play it off like kendall was in miami the whole time

I wish all Kardashian/Jenners a very get your fkn shit together. We know you lot like to fake images and narratives, but sometimes you have to read the room first. 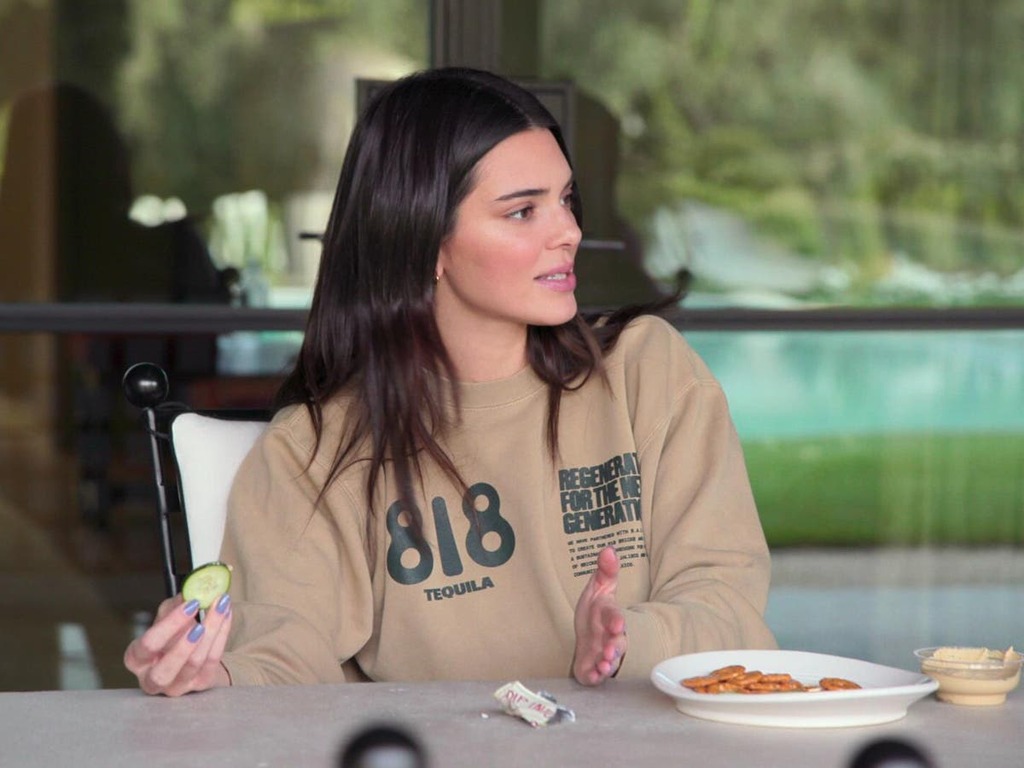 Kourtney Kardashian and her new husband got married at an intimate ceremony at a courthouse in Santa Barbara, California, over…