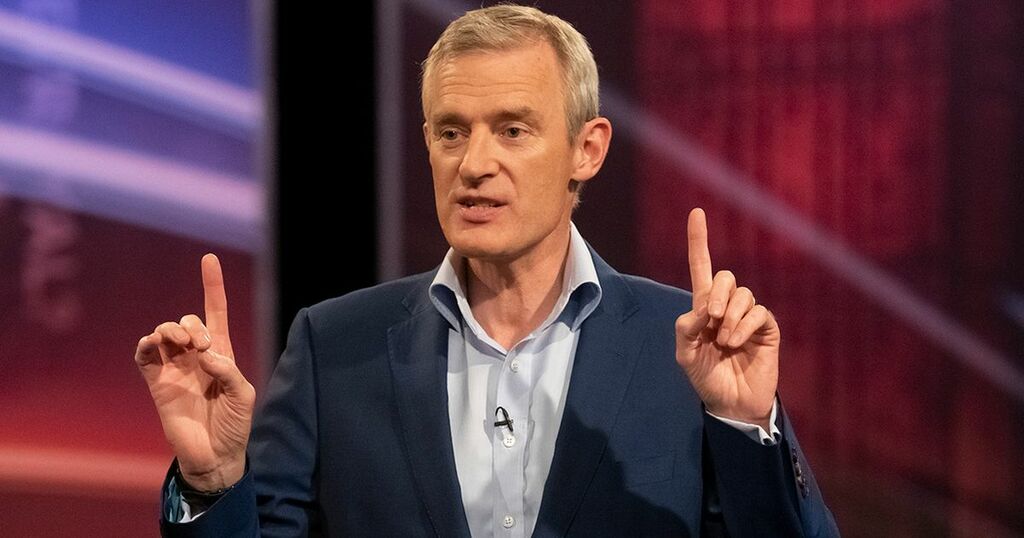 The Jeremy Vine Show has been whacked with 53 Ofcom complaints after the host’s controversial comments about Piers Morgan.

And fellow guests Dr Shola didn’t hold back with a scathing assessment of Piers in the wake of the Ofcom verdict vindicating Piers for his comments about Meghan Markle on Good Morning Britain.

Piers accused Meghan of being a “liar” and that he didn’t believe some of the claims she made in an exclusive interview with US chat show queen Oprah Winfrey.

“I was in that debate with Piers Morgan on that day, and the bottom line is this Ofcom ruling totally whitewashes what has happened,” panellist Dr Shola argued on the show.

"Listen to me, when I say Piers Morgan was objectively irresponsible as a broadcaster, I mean what I say.

“He was objectively offensive on race and mental health, especially in the way he was so dismissive of what he said in terms of her own experience.

“And, he was deeply personal. Piers Morgan continually uses his platform, what he did that say was use his platform, a national platform, the ITV studios, as his own personal living room to just rant out.”

But talkRadio host and fellow panellist James Max jumped in and asked: “If for example, she [Meghan] got back in touch with him [Piers] and said ‘Look, I'm really sorry. I can't talk to you, I can't talk to any journalists. When we meet in public again, I’d be sure to go through my people’ [would that be acceptable].”

But Dr Shola disagreed: “I am sorry, this is nonsense. No woman owes any man any response.

“What he has done is the equivalent of stalking, and this society is rewarding him for his bad behaviour.”

The argument continued as James insisted: "It’s got nothing to do with a man or a woman.”

However, James retorted: “What a load of rubbish”.

Host Jeremy listened to the debate as Dr Shola stressed: "He texted her [Meghan], she did not text him back, end of story. They don't have to be friends.”

But the comments made on the show saw Ofcom receive 53 complaints from disgruntled viewers.

Outspoken Piers, unsurprisingly, had his say on Dr Shola and her thoughts.

He tweeted: "Poor old Dr Shola, the most abusive, offensive & obsessive Piers-basher in Britain – my victory is eating her alive.