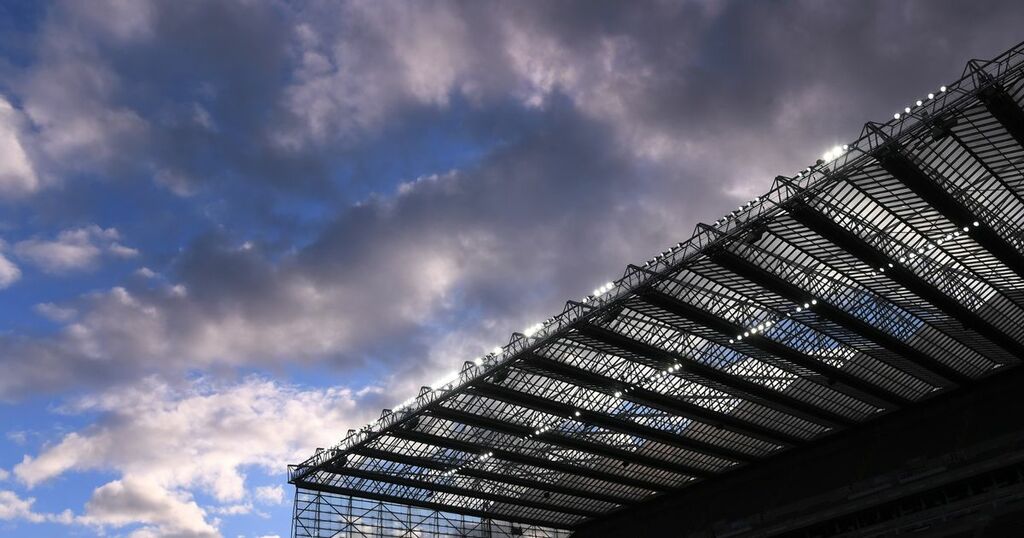 Just before 11am on Wednesday morning you could have heard a pin drop at St James' Park, well apart from the sight of two groundstaff carrying out routine maintenance work on the floodlights way up on Level 7 at the Leazes End.

Other than that it looked like a quiet and dull day during another depressing international break.

By 2pm the news had emerged from the Middle East that the broadcasting spat between Qatar and Saudi Arabia was over and that this should be deemed as positive stuff for Newcastle's takeover.

Yet few could have predicted what followed next as it was confirmed from the Premier League offices by teatime that top-flight officials and the would-be buyers of Newcastle United had resolved their differences on the ownership front.

With Amanda Staveley, the Reuben brothers and most importantly Saudi Arabia's Public Investment Fund insisting it would be the group headed by Yasir Al-Rumayyan - and not the Kingdom of Saudi Arabia - who would be running the club on a day to day basis, the Premier League were in a position to give the takeover the green light.

And in doing so blowing the full-time whistle on the court battle going on between Ashley and the Premier League.

No problems on ownership and piracy means no problems with the owners and directors test, which means that Staveley and co can kick on as new owners.

This didn't seem likely on Saturday afternoon at Molineux when the game with Wolves ended 2-1 and players left the field with their heads down before a subdued Press conference from Steve Bruce.

At that stage, even Bruce could not have predicted what happened next, or what was clearly going on behind the scenes.

Those hush hush talks have paved the way from Ashley's tenure to be over.

It would be easy to start reeling off the incidents that sparked fury between Ashley and fans.

Renaming St James' Park as Sports Direct Arena, treating stars like Alan Shearer and Kevin Keegan with contempt, Dennis Wise, media bans and poor upkeep of areas of the stadium, we could go on.

But the page has been turned and a new chapter is upon as at St James'.

So much has been made about Newcastle fans expecting star names and trophies now a cash-laden era is supposedly unfolding.

Don't get me wrong fans of a certain generation would love to see silverware, even the League Cup!

Yet it is the return of optimism and hope that should bring the most satisfaction on Tyneside.

I was lucky enough to live through the Entertainers era when a walk up the ground usually consisted of a conversation that went along the lines of: "How many we going to win by today?"

Under Ashley, for too long, it has been: "My word, what could possibly happen next?"

Then there are the men that have been appointed to carry out Ashley's work of running a budget Premier League team.

People like Alan Pardew, John Carver, Rafa Benitez and now Steve Bruce who have all been sent on stage to try to make sense of things with only Benitez opting for the nuclear political approach of taking Ashley on in public.

Speaking to high profile officials like Lee Charnley has been like getting blood from a stone in the last two years.

In short, Charnley shut down on journalists knowing he would be bombarded with questions about the club's sale and lack of spending.

That has left Bruce to fend for himself in public and perhaps unfairly at times take the brunt of the criticism.

Bruce guided Newcastle to 13th and 12th and two cup quarter-finals on limited resources and others have done worse than him overall at St James'.

But he has said himself he will do whatever is best for the club as far as the takeover is concerned.

The new project is said to be a long-term one and will pump money into the Academy, training ground, the community, the transfer kitty and eventually we will probably see a new manager.

It's thought that communication with fans and media will also improve.

All of that is for another day but the words of Keegan seem fitting right now.

Keegan said after leaving United: "Don’t ever give up on your club. Keep supporting it, it’s your club and trust me, one day you will get your club back and it will be everything you wanted it to be."

Crack the cans open folks, you've got YOUR club back.