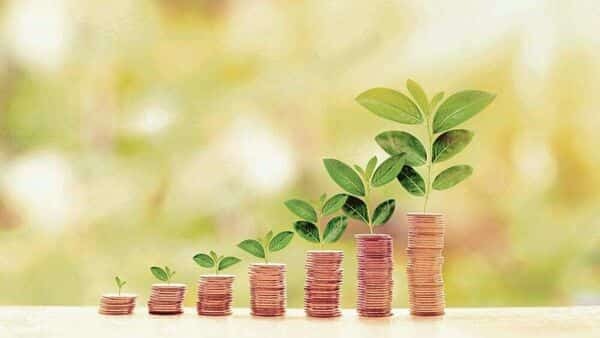 However, even after this latest fundraise round, Ather Energy's valuations are still shy of $1 billion.

Overall, at ₹38.03 lakh crore, net assets under management (AUM) of the Indian mutual fund Industry as on 30 April,…

The strategic acquisition will capture the combinational synergies of both platforms to create a seamlessly embedded industry-first lendtech, investtech, and…

Livemint
GoFundMe as health insurance: Why so many Americans turn to crowdfunding for medical care

About a third of all GoFundMe campaigns are for medical bills, but just 12 per cent of them succeed. Nathan… 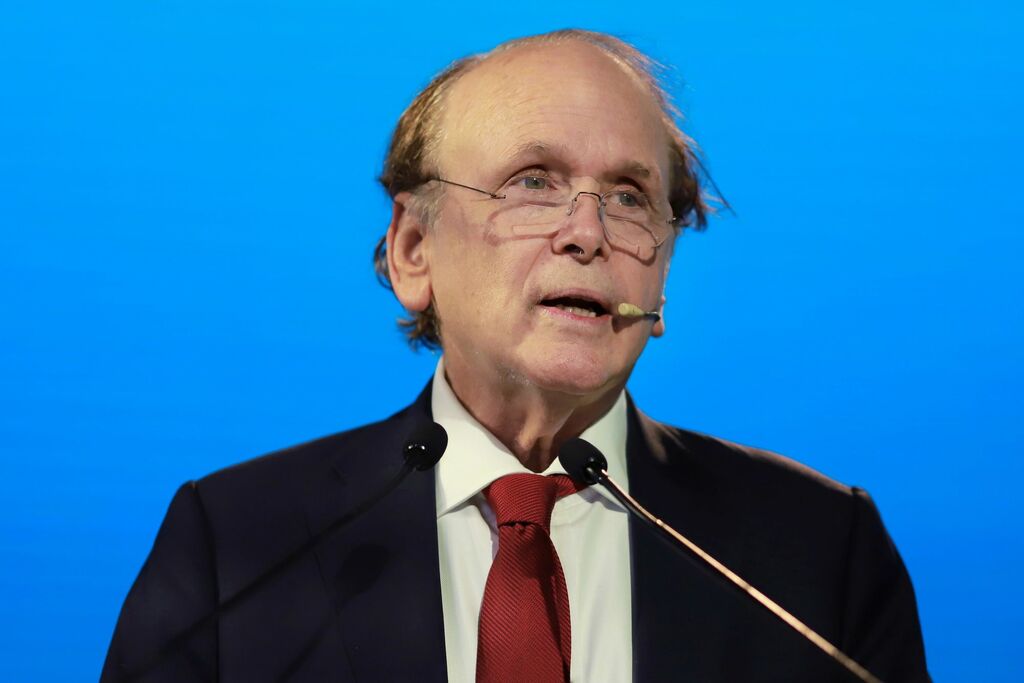 How an Energy Expert Triggered Vladimir Putin With One Word
Daniel Yergin was at the St. Petersburg International Economic Forum in 2013 when he got a daunting request: Could he…

Bloomberg
Read news from The Economist, FT, Bloomberg and more, with one subscription
Learn More
Survivor, Bachelor in Paradise, Love Island: How Fiji is cashing in on reality TV favourites

ABC News
The Stats Guy: What does tourism in Australia look like now that travellers are returning?

Livemint
From analysis to good news, read the world’s best news in one place
Fraud alert! AI identifies the four stages of a scam phone call

The New Daily
Do Walmart and Target Have an Inventory Problem?

The importance of emergency funds, understanding from an Arjuna awardee

Millet is an Arjuna Award winner and was the only woman in the 2000 Sydney Olympics swimming team from India. The couple runs the Nisha Millets Swimming Academy in Bengaluru which was started nearly 20 years ago after Millet retired as an active sportsperson.

Mint reached out to the couple, and Deepesh Mehta, who has been guiding them on their investments since 2017 to understand their personal finance journey. Mehta is a certified financial planner by qualification and an AMFI-registered mutual fund distributor.

Drawing lessons from the past

Talking about the drive behind starting her academy, Millet says that she wanted to make swimming a fun learning experience, something very different from what she experienced as a child. Also, her parents did not plan their personal finances well. She recounts how they sold off their house and spent the entire money on her swimming career, not leaving enough for themselves. This made Millet realize the importance of a retirement corpus so that she does not have to be financially dependent on her children.

Saving enough for funding the careers of their 8-year-old twin daughters, Adele and Ariana, is one more major financial objective for the couple. They would also like to set aside some money to buy a house later.

Unlike their parents, they have not shied away from imparting some money lessons to their young daughters. When covid struck, they talked to their daughters about how the business wasn’t doing well and that they didn’t want to use their savings for things like holidays. “Kids need to understand that there are ups and downs in terms of finances and that they also have to cut back on what they want," says Millet.

The last two years have been tough for them, both in terms of their business and personally, too, as Chatterjee lost his mother. Mehta’s suggestion to park some money in debt funds came handy. A combination of drawing from their business reserves, liquidating debt fund investments and cutting back on expenses worked for them. They had 12 months worth of expenses in debt funds as emergency money.

Mehta also nudged them to raise their health and life insurance cover. Today, Millet and her husband have a ₹2 crore life cover each, and a comprehensive health cover for the family ( ₹6 lakh sum insured plus ₹15 lakh critical illness cover). Thankfully, they did not have to use their health cover during covid. They have also resisted the urge to take any loans so far.

On the business front, Chatterjee points out that around 60% of their revenue comes during the summer months and 40% from the rest of the year. Both the covid waves hit them badly in the summers. Now, they are back to 85-90% of their pre-covid revenue and have tightened staff payments and overheads to improve their profitability. Given that they run their own business, one of the first things that Mehta did was to identify their risk appetite.

“We are responsible for four people, our children, and our parents, so we don’t like to take too much risk in our investments," says Millet. “We don’t have a fancy office and we just work from home We keep our overheads low," she adds.

Mehta says that except for the period during March 2020-22, the couple has been regularly investing 30% of their savings in mutual funds. Debt funds comprise 15%, hybrid funds another 20%, and diversified equity funds, 65% of their corpus. “We’ve never looked at gold as a serious investment, except for some occasional purchases in the past," says Chatterjee. Mehta says he wanted them to invest 5-10% in gold and international funds in 2020-end but they didn’t have funds to spare for this.

According to Mehta, the only thing pending for the family is to write a will. As the couple had to discontinue their mutual fund SIPs for two years, he expects them to delay buying a house by a few years.

Millet says while her husband was initially dismissive of taking professional help for managing their finances, he’s now happy that they have someone watching their back. In the past, they were mis-sold products by their bank. Millet says they are well aware of what Mehta is doing for their investments and don’t question his judgment. “You need to have that level of trust and not micromanage," she adds.

However, even after this latest fundraise round, Ather Energy's valuations are still shy of $1 billion.

Overall, at ₹38.03 lakh crore, net assets under management (AUM) of the Indian mutual fund Industry as on 30 April,…

The strategic acquisition will capture the combinational synergies of both platforms to create a seamlessly embedded industry-first lendtech, investtech, and…

Livemint
GoFundMe as health insurance: Why so many Americans turn to crowdfunding for medical care

About a third of all GoFundMe campaigns are for medical bills, but just 12 per cent of them succeed. Nathan…