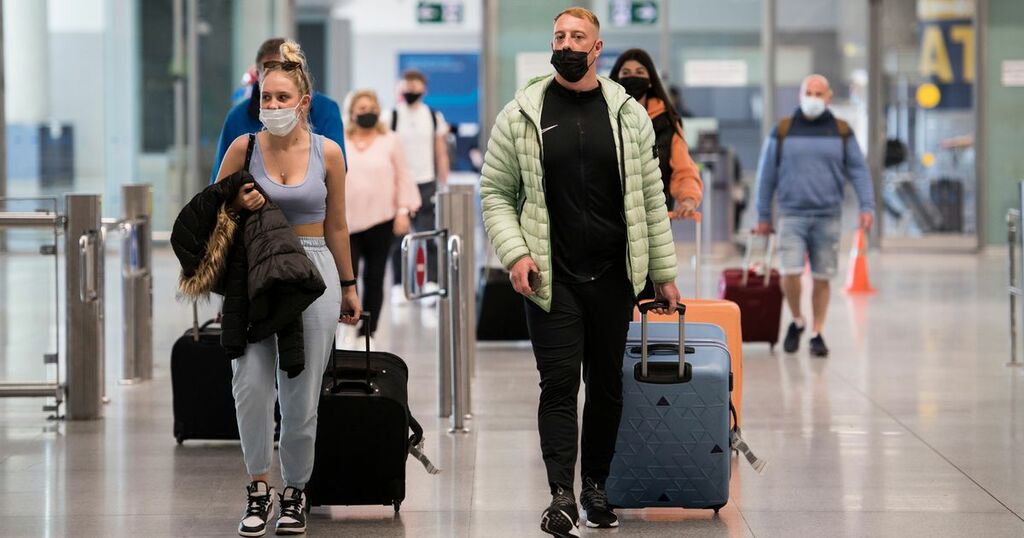 A number of key holiday destinations could be opened up to Brits, with the next review due in a matter of days.

Downing Street is set to announce its latest overseas travel changes later this week amid reports its traffic light system could be scrapped.

Turkey is hotly tipped to be downgraded from red to amber, if not green, with No10's announcement expected on either Wednesday or Thursday.

The popular holiday destination had been anticipated to be downgraded during the government's last review on August 26.

Which destinations are you most looking forward to visiting? Let us know in the comments

The Turkish embassy said at the time it was "confident" of finally coming out of the red.

"The scientific data on Covid-19 support our expectation that Turkey will be removed from the red list at the upcoming review," it said in a statement last month.

The red list means returning travellers must stay in a managed quarantine hotel for 10 days, paid for themselves and costing around £2,000 per traveller.

My London reports the Maldives is among the red countries rumoured to be being considered for a downgrade, but it appears Pakistan is the most likely to be shifted to amber.

Foreign Secretary Dominic Raab visited the South Asian country earlier this month and said he wanted to see the country moved from the red list.

He arrived on September 3 to discuss a working relationship in light of the situation in Afghanistan.

The green list - where returning holidaymakers only have to quarantine if they test positive - has more than 40 destinations, including Germany, Australia, Iceland and Hong Kong.

But European sun traps like Spain, France, Italy, Greece, Cyprus and Portugal are all currently amber meaning UK travellers having to quarantine for up to 10 days when they arrive home, regardless of vaccination status.

It comes following reports the traffic light system for foreign travel could be overhauled within weeks amid speculation that the green and amber lists could be scrapped.

Officials will conduct a formal review of the rules on overseas travel by October 1.

The assessment - which is separate to the regular updates of which countries go on each list - will take in advice from experts from the Joint Biosecurity Centre and "wider public health factors".

Green and amber categories could be axed to simplify the system, according to the BBC.

However the red list is likely to remain in place, meaning travellers from high risk countries would still be required to quarantine.