The history of sex work in Scotland's capital 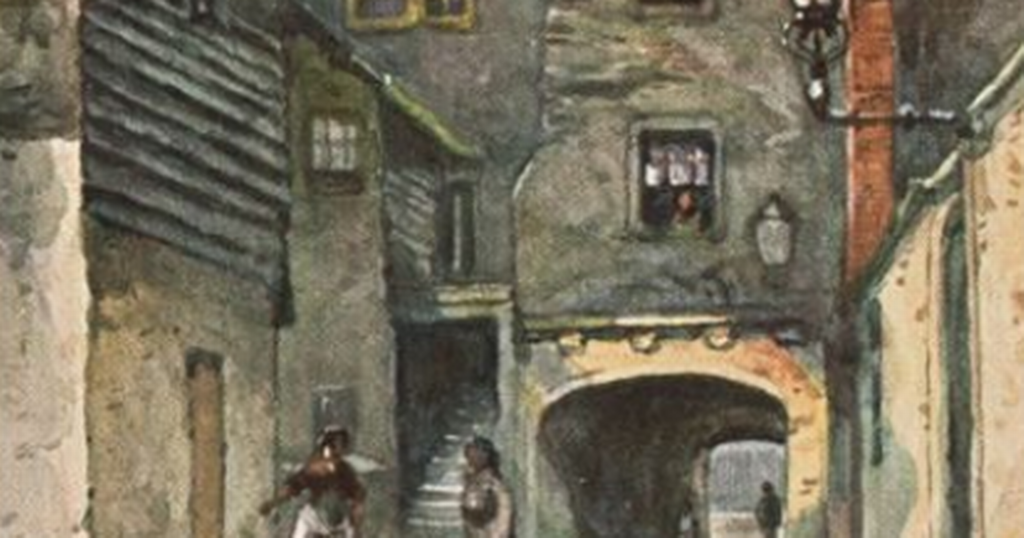 It’s called the oldest profession, so it isn’t surprising that Edinburgh’s history is intertwined with the history of sex work.

From the 18th century guide to women working in the capital to the ‘tolerance zone’ that existed in Leith between 1983 and 1995, right up to the activism supporting sex worker rights carried out by sex worker-led charity SCOT-PEP today, the city has been at the forefront of discussions about the industry.

One notorious publication, dating from the 18th century, was Rangers’ List - a detailed list of women engaged in prostitution around the city. Perhaps one of the reasons it was quite so comprehensive was that it was written by James Tytler, a man who also edited the decidedly less smutty Encyclopedia Britannica .

Rose Street was once a hotbed of brothels and a former Old Town tenement that once housed aristocrats became building where working girls operated during the area's decline. Even famous Edinburgh residents such as Robert Louis Stevenson were known to visit what he termed "fleshpots".

Entitled Ranger’s Impartial List of Ladies of Pleasure , it was very clearly aimed at men living in or visiting the city - and it isn’t exactly a feminist tract. In fact, with its focus on women who had their own hair and teeth, it feels more like a guide to a cattle market than a description of human beings just trying to earn a living. There’s precious little sympathy for the women whose hard lives are evident in their appearance.

Take Lady Agnew - supposedly an aristocratic woman fallen on hard times, it describes her as “an abandoned Piece” who has “followed the old trade since she was 13”. Of her occupation, he says that her desires are “so immoderate” that she would sleep with a Lord, a chimney sweep or “a company of Grenadiers at one time.” There is, needless to say, nothing written about the characters of the lords, soldiers or chimney sweeps who purchased her services.

Fortunately, Edinburgh also has a history of attempts to support and protect sex workers - in 1928, the Edinburgh National Society for Equal Citizenship argued against the term ‘prostitute’ being applied to women, as it carried a stigma, and meant it was harder for a women who had worked in the industry to then leave it once she had been labelled as such.

By the end of the 20th century, a string of attacks on women working in the sex industry showed that things needed to change.

The world’s oldest profession wasn’t going anywhere, and if the women involved were to be safeguarded then a different approach had to be taken.

After the murder of Sheila Anderson in 1983, a ‘tolerance zone’ was designated in Leith - effectively a red light area where the police wouldn’t prosecute women working there. This made it easier for support agencies to work with the women, something which became increasingly important as the HIV epidemic hit the city. It lasted until 1995, and the legacy of a more tolerant attitude led to the city being one of the safest places for sex workers in the UK according to Edinburgh charity SCOT-PEP, with only one attack on women reported each week on average, as opposed to one or two reports per night over in Glasgow.

These days, SCOT-PEP campaign for the voices of sex workers to be heard in debates around how best to tackle a troubling industry. One thing is clear - from Rangers' List to Robert Louis Stevenson's exploits, the true story of the women engaged in prostitution both then and now still has to be told.