The high-paying jobs making over £60,000 with no degree required 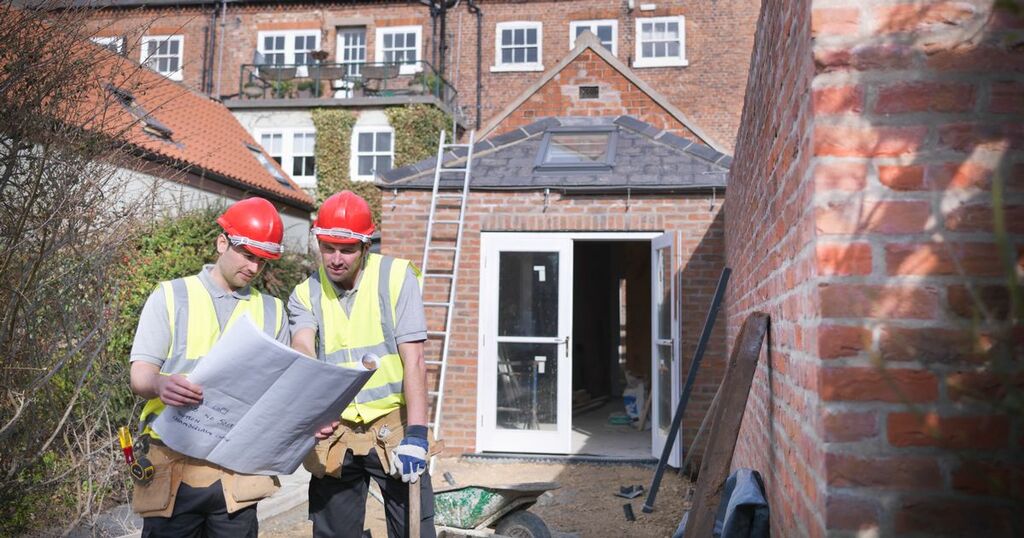 Some top-paying jobs range from construction to hacking don't require a degree - and they pay a pretty penny.

Jobseekers can find well paid jobs making over £60,000 with no degree needed.

Workers from construction managers to ethical hackers can make a good living with project management roles commanding a salary of more than £66,000 a year, reports Wales Online.

A 'scrum' role, which is a job in tech rather than rugby, involves managing staff for up to £66,000 a year.

Jobs site Adzuna analysed more than 1.2 million vacancies, revealing the highest paid positions on offer that do not require jobseekers to have a degree.

Andrew Hunter, co-founder of Adzuna, said 2022 will be a year of financial opportunity for degreeless jobseekers, adding: "Tight labour market conditions mean employers are casting their hiring nets wider than ever before to catch candidates with the right skills, and they're offering tantalising pay packets as bait.

"For many roles, self-taught skills are more important than a formal education, particularly in soaring sectors like IT and trade and construction.

"Scrum Masters, for example, are earning upwards of £66,000, and while knowledge of the scrum system and top notch project management skills are needed for success, a degree isn't.

"As more high-paying careers open up to school-leavers, the hefty price tag that comes with further education is weighing heavier and we expect more jobseekers to choose the non-academic route."

The list includes six roles with average advertised salaries above £60,000, including scrum master, construction manager, food safety inspectors, private chauffeurs and ethical hackers, which involves an employee probing for security vulnerabilities that a criminal may wish to exploit.

Adzuna said that as the job market evolves, new positions are emerging providing more lucrative opportunities for non-graduates, such as an 'influencer marketing manager', described as a role involving managing relationships with influential people critical to a brand’s social media presence.

Social savvy and communication skills are a must but a degree is not required, with jobs paying £40,677 on average and more than 500 jobs available.