The herbalists of Tunis medina: on borrowed thyme – a photo essay

‘The Souq El Blat is the heartbeat of the medina,” proclaims Mourad Boughanmi, a medicinal herb seller in this historic quarter of Tunis. Indeed, for centuries, its herbs have sustained the bodies of people living here. Bundles of wild thyme, sage, poppy, garlic and eucalyptus have lined the walls of this shadowy souq for at least 700 years.

When Covid-19 entered Tunisia in early 2020, some herbalists say demand for plant medicine grew , with greater numbers wanting to strengthen their immune systems naturally. But customs are changing, and without any state support this trade has become endangered.

Five thousand years ago the Sumerians of Mesopotamia documented the health-enhancing properties of wild plants. These early texts articulated the ancient practice of herbalism, where ecology, biology and chemistry meet. In the ensuing millennia, medicinal herbs have been picked and prepared to help with a number of ailments. In the cavernous shops of Souq El Blat, this trade lives on.

Down Rue Bacha Hamba, Tawfiq Ben Yacoub, a herb dealer with a passion for art, history and music, has a shop with the chaotic feel of an artist’s studio: it is filled with flasks, bottles, paintings, bags of old herbs and the sweet smell of incense. He tells his story over the quiet fuzz of a radio as bleating mopeds pass by.

The Souq El Blat is the heartbeat of the medina

As a boy, he would hike with his Libyan father in the green mountains near Benghazi, where he learned about medicinal herbs. He tells how 10th-century Tunisian physician Ibn al-Jazzar advanced herbal medicine in Tunisia and across north Africa. After the Islamic golden age, Ben Yacoub says, medicine stagnated across the Muslim world compared with Europe, because of weaker institutionalised scholarship. “We lost knowledge of this science when we lost the scripts,” he says. “Today our children learn about Ibn al-Jazzar, but as history rather than for scientific training.”

Nearby, in his shop next to the Khilwiya Bilhassan mosque, Chowki El Fout is another herb dealer who sees his vocation as a strand in Tunisia’s rich and complex history. El Fout says it was the Ottoman Turks who really established herbal medicine here, from the 16th to the 18th centuries. He views his practice as part of Tunisia’s heritage. “Just as we have heritage in clothes and language, so we have herbal medicine. It is something we need to keep.”

Yet with the rise of pharmaceutical medicine, these herbalists can appear artisanal. They also lack outside support. Being marginalised in this way is frustrating for herbal doctor Samir Ben Youssef, who inherited his father’s business and has treated patients in Souq El Blat for 20 years.

Just as we have heritage in clothes and language, so we have herbal medicine

“A hundred years ago, this whole road as far as the mosque [Al-Zaytuna] was lined with herboristes,” he says. “There was a whole chain of people who went to gather the herbs. But young people today don’t want to work in this trade any more. And the elders don’t want to pass on their knowledge. So it will disappear.”

There are some younger herbalists, such as Yacine Ben Moussa, who is in his 30s and believes that modernity offers advantages. “Before I only worked with herbs that grow in Tunisia,” he says. “Now, with the internet, I can Google things and order foreign herbs online.” Among the shelves of plant medicines, which include cloves, anise and chia seeds, he shows me a framed certificate of phytotherapy from an academy of complementary medicine.

As Samir Ben Youssef intimated, however, the reputation of herb dealers may present a problem. They are associated with black magic. Many of the shops sell turtle carcasses as lucky charms. Some allegedly sell crushed iguana and hedgehog carcasses. One gave me a bag of cowrie shells and black nigella seeds to ward off the evil eye.

Despite its secularism, spiritual belief still heavily influences Tunisian society. In medicine, while Tunisia has largely adopted western practices, the relationship between spirituality and healing lives on. This broader view of medicine – which herbalists span – has arguably helped to sustain a more holistic, intuitive approach to healing.

As I leave the medina, taking in the smells of leather and jasmine perfume from a succession of shops, I pass the porticoed entrance of the seventh-century Zaytuna mosque. My head is alive with thoughts of the people once employed in gathering the plants and seeds from around the country to heal the sick. They would find wormwood, for diabetic ailments, among the craggy rocks of the southern Jebel Oust mountains.

This is important: it reminds people that most medicine is essentially drawn from the living or organic world, a basic fact that may be lost to many consumers of western medication. This is not to discredit western medicine – its importance, for billions of people, is undeniable. But it is to remember that humbling, even sacred aspect of medicine: that much of what heals us can be found in nature. 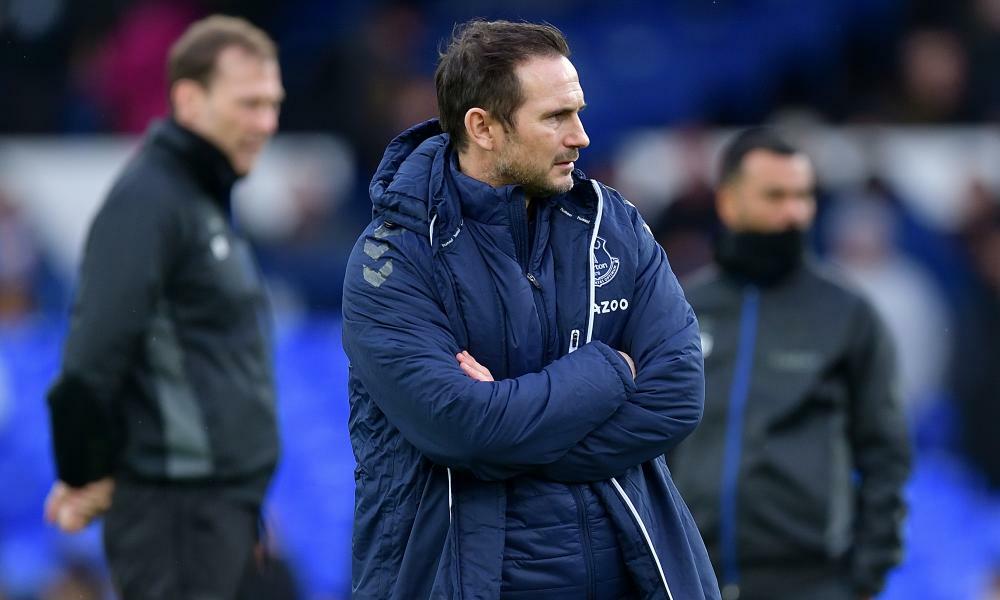 Everton 3-0 Leeds, Watford 0-2 Brighton and more – as it happened
Frank Lampard got his first Everton league win while Neal Maupay was the hero for Brighton with another stunning goal

The Guardian - UK
One subscription that gives you access to news from hundreds of sites
T20 World Cup: England face bogey team Bangladesh

The Times of India
One subscription that gives you access to news from hundreds of sites
Gold worth Rs 56 lakh seized at Jaipur airport, 1 held

JAIPUR: The customs department seized over 1 kg of gold worth Rs 56.16 lakh from a passenger who landed from…