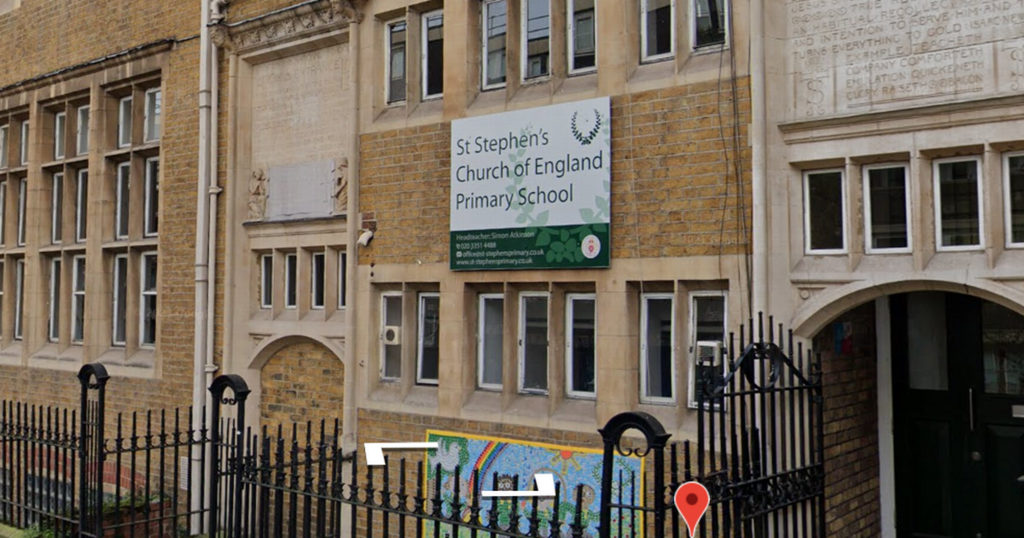 A large number of children across Nottinghamshire did not secure a place at the school of their first choice this September, latest data shows.

Three-fifths of parents in the county were disappointed after not getting their first choice of a place according to figures revealed by the Department of Education.

Less than half of those who put Bluecoat Aspley Academy as their first choice secured a place this September.

The school received no less than 390 applications of which just 41 per cent were successful.

Of those who put the school as their first pick, only 158 have secured a place.

Just 41 per cent of those who put Bluecoat Aspley Academy in Nottingham as their first choice secondary secured a place for this September.

Nottingham University Academy of Science and Technology, was the next hardest secondary to get into locally, with just 44 per cent of those who put it as a first preference getting a place.

A total of 228 hopeful parents have put the school as their first option while just 120 have successfully secured a place.

Edna G. Olds Academy in Nottingham was the hardest primary school to secure a place at locally.

Just over a half of the applications were successful with the school being put down as a preference 109 times.

The school had 1.9 first preferences for each of the 29 places offered, with just 54 per cent of those who put the school as their first choice getting a place.

However, no second or third preferences were successful.

Councillor Eunice Campbell-Clark, Portfolio Holder for Schools at Nottingham City Council, said: “We know that schools in Nottingham remain very popular, with most rated as either ‘Good’ or ‘Outstanding’ by Ofsted.

“Schools were able to offer a place to pupils in their local area if they applied this year, but we understand that parents will have different reasons for where they want to send their children. There are enough places for all pupils in the city.

“We have a statutory duty to manage the admissions process for Nottingham. However, it is important to be clear that the majority of schools in the city are academies and make their own decisions on which pupils are given a place based on their unique admission criteria.

“The Government won’t allow councils to open new maintained schools, but we have invested £42m since 2009 extending buildings and classrooms – creating 5,000 extra primary places. We work with academy trusts to continue this expansion across secondaries.

“A good example of this is the Archway Trust opening the popular Bluecoat Trent Academy in Aspley, and the expansion of year groups at NUAST, in Dunkirk, to now have pupils from 11 all the way through to 19. This has been a real success.”

The list below shows the schools with the lowest proportion of successful first preferences in Nottingham.

Elsewhere across the county, schools across Nottinghamshire said the figures prove that many educational establishments are highly regarded by parents.

Hucknall Flying High Academy in Nottinghamshire saw 54 first preferences for 30 places offered with just 56 per cent of parents who put it as a first choice being offered a place.

"We are very proud of our school and our families and thrilled that so many parents are selecting us as their first-choice school.

"We work extremely hard to ensure we are offering a broad and balanced curriculum within a stimulating and caring environment.

"Our children feel valued and inspired to achieve their very best.

"Unfortunately, we simply don’t have the spaces to accommodate all families and I can appreciate how disappointing this is for parents.

"Selecting a school for your child is a big decision and we will continue to accommodate and support as many families as we are able to in our local area."

Elizabeth Ellis, head-teacher at Hollywell Primary School, said that the educational establishment has received an" uncharacteristically high number of first place applications" with many being refused due to high demand.

Just 30 pupils have been offered a place at the popular school, despite more than 100 initially applying.

Ms Ellis added: "We are thrilled to have grown in popularity in the area as we have worked very hard to develop our school offer and are pleased that the school is held in such high regard.

"However, we were disappointed not to be able to welcome all the families who selected us as their first choice and realise this can be upsetting for parents who have selected a school they feel is the best fit for their child.

"Unfortunately, we only have so many places we can offer. This is the first time we have had so many applications, as historically up to 70% of our pupils have been from out of catchment.

"We hope this does not discourage families from applying in the future.

Here is the list of the most popular schools in Nottinghamshire with lowest proportion of successful first preferences.

Chairman of Nottinghamshire County Council’s Children and Young People’s Committee, Councillor Tracey Taylor stated: “We do everything possible to support parents so that they are able to send their child to their local school.

"This year, 93.4 per cent of Nottinghamshire children were offered their parent’s first preference school for reception.

"In addition, there was a slight increase in the percentage of parents who were offered one of their preferred schools in Nottinghamshire (98.8%).

"We are proud that all parents who applied on time have been offered a primary school place for their child in September 2021.“

Marion Clay, the council’s service director for education, learning and skills commented: “Popular schools will always be oversubscribed and as an authority we are aware of pressures within the system and work hard to ensure there is a sufficiency of school places across all districts.

"Of applications processed, 93.4% were allocated their first preference and 98.8% were offered one of their preferences. Of the 1.2% who were offered an alternative school place, over half (55.5%) had made just a single preference.

“Parents are strongly encouraged to make use of all four of their preferences as this way they are more likely to secure a place at a school they are happy for their child to attend.

"In addition, before submitting their application, parents should also ensure they check the admission oversubscription criteria for the schools they prefer.“

With children returning to school for the new year, applications for places for those set to start primary or secondary school next September are starting to open.

The application deadline for applying for a secondary place is October 31, while applications for primary school open on January 15, 2022.