The Guardian view on unorthodox thinking: science would not get far without it 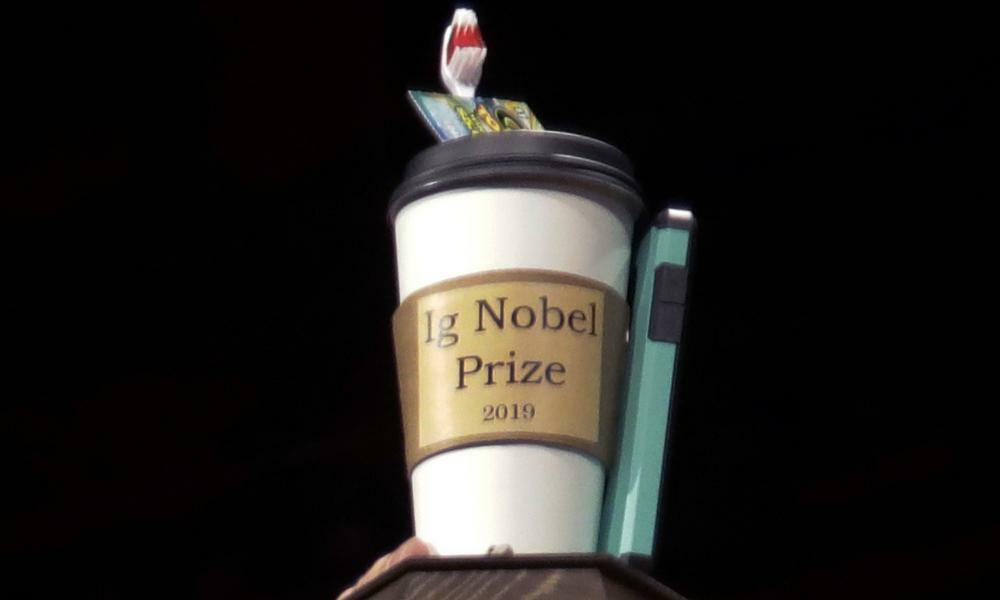 In Gulliver’s Travels, Jonathan Swift mocked the assumption that the scientific revolution had transformed European culture for the better. The satirical novel, published in 1726, has its eponymous hero stumbling upon “the Academy” in the fictional city of Lagado, and pokes fun at the idea that a scientific temperament could be useful. Swift describes pointless experiments to extract sunbeams from cucumbers and to build houses from the roof downwards. His book is laced with sardonic wit. But unorthodox, even absurd, thinking is necessary for science to progress.

That point has been underlined by this week’s winners of the Ig Nobel prize, established in 1991 by an American magazine called the Annals of Improbable Research. One of the honoured investigations this year was by Robin Radcliffe, of Cornell University, who looked at whether it was safer to transport an anesthetised rhinoceros upside down airborne or lying on its side on a sledge. Prof Radcliffe showed animals’ health would not be jeopardised by being hung by their legs beneath a helicopter, a technique becoming more popular in African conservation.

Other winners this year included studies into whether beards soften punches to the face and orgasms were a nasal decongestant. Such work might seem irrelevant. But the Ig Nobels aim to celebrate research that “first makes people laugh, and then makes them think”.

A sense of humour is beneficial because it allows for new concepts to be entertained. Today the “butterfly effect” is well understood: a small disturbance like the flapping of a butterfly’s wings can induce large consequences far away. Yet the image was meant to be a joke, dreamed up by the organiser of a conference when the father of chaos theory, Edward Lorenz, failed to come up with a title for the groundbreaking paper he was to present. Instead, one was invented and “Predictability: Does the Flap of a Butterfly’s Wings in Brazil Set Off a Tornado in Texas?” was humorously accepted.

Being entranced by the peculiar can be seen as being intellectually open. Andre Geim, a physics professor at the University of Manchester, won a Nobel prize in 2010 for his discovery of an unusual new material called graphene. But he had made headlines a decade earlier when he was awarded an Ig Nobel for his paper “Of Flying Frogs and Levitrons”, which described his experiments using electromagnets to levitate amphibians.

Without research driven by curiosity and unbounded by orthodoxy there would be far fewer discoveries. Breakthroughs come via many impulses, some of which might appear theoretical abstractions. In Gulliver’s Travels, Swift wrote that the “absentminded mathematical speculators” of Laputa had discovered “two lesser stars, or satellites, which revolve about Mars”. About 150 years later, the two moons, which Johannes Kepler had first speculated about in the early 1600s, were found. Science ought to consider weighty matters. But gravity ought not eclipse levity.