The Guardian view on cabinet splits: a fight for a party’s heart and soul 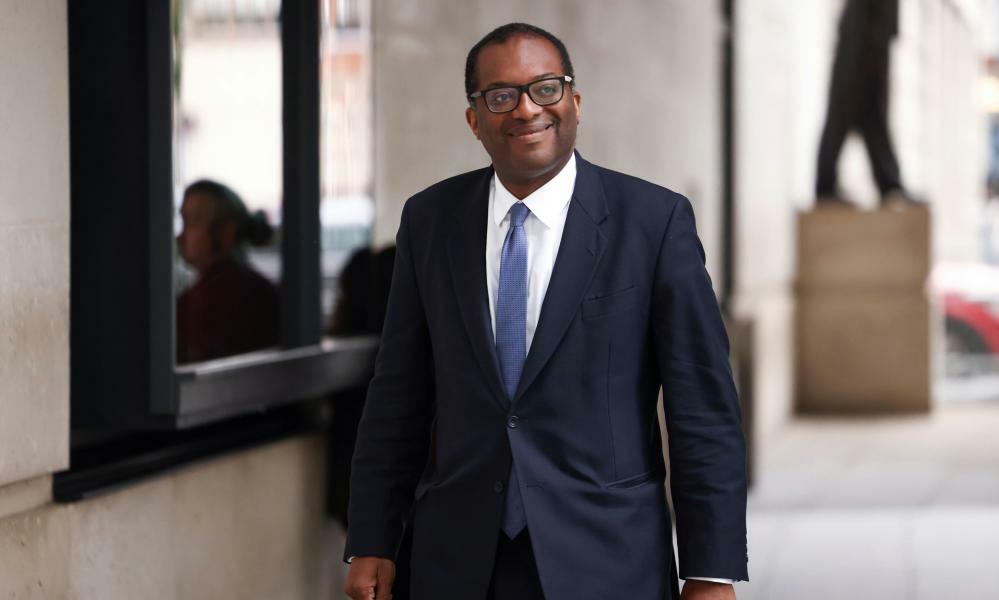 The row between the chancellor, Rishi Sunak, and the business secretary, Kwasi Kwarteng, is not a semantic joust, but a fight over the economic direction of the Tory party. Mr Kwarteng is looking for a bailout for businesses struggling with the jump in energy prices, and claimed on Sunday that he was “speaking” to the Treasury. Hours later, Mr Sunak’s advisers shot back. There were no talks. And this was not the first time, the Treasury source added, that Mr Kwarteng had “made things up in interviews”. Boris Johnson authorised his spokesperson to rebuff the Treasury. Both cabinet ministers were, said No 10, working to “mitigate the challenges”.

What the spat revealed is the unresolved issue within the corridors of power of how to resource a “green industrial revolution”. This policy is key to the government’s plan to level up parts of the country and deliver jobs to constituencies that switched from Labour to vote for Mr Johnson. Yet no credible plan has emerged from Whitehall. Time is running out. Pledges for carbon capture projects, for green steel plants and to roll out home insulation are worthless without being backed by cash.

The Treasury, alas, is not going to let the climate emergency change its view that rises in government spending have to be paid for by rises in taxation. Mr Sunak is behind plans, it is said, to reduce carbon emissions by increasing household bills by hundreds of pounds a year. Keep things under tight fiscal control now, reasons Mr Sunak, and the Tories will be in a position to cut taxes before the next election. In his party conference speech, Mr Sunak pointedly praised his predecessor George Osborne for his austerity measures.

For the chancellor, fiscal conservatism is a Tory vote-winner. Mr Kwarteng has other ideas which appear more in touch with Mr Johnson’s gut instincts. The business secretary, it seems, wants payouts for families to offset green energy bills in the drive towards net-zero emissions. Getting the state to give money directly to households would allow consumers to pay for green investment – and create jobs via subsidies for businesses.

This is the Tory “Santa Claus theory” of economics. Rather than be a political Scrooge and insist on lean budgets with tax increases to balance spending, Mr Kwarteng seems to believe that Conservatives should bestow gifts to deliver economic dynamism. Like-minded ministers have been publicly agitating for Mr Sunak to borrow at least £50bn to attract private capital to finance decarbonisation. This is the Tories’ real green revolution: to create employment in new industries, controlled by lightly regulated private companies, without creating government jobs.

It is moot whether private companies can be ​​productive, in a narrow economic sense, without being environmentally destructive. But Mr Kwarteng thinks it is better to be vaguely right than precisely wrong. He may be right. Next week, the government is supposed to set out how much it will spend a year to reach its net-zero targets. So far it’s budgeted just a quarter of the £20bn needed annually. It would be unforgivable if Treasury penny-pinching meant Britain failed to play its part in meeting the challenge of the environmental crisis.