The Guardian view on austerity: get ready for its return 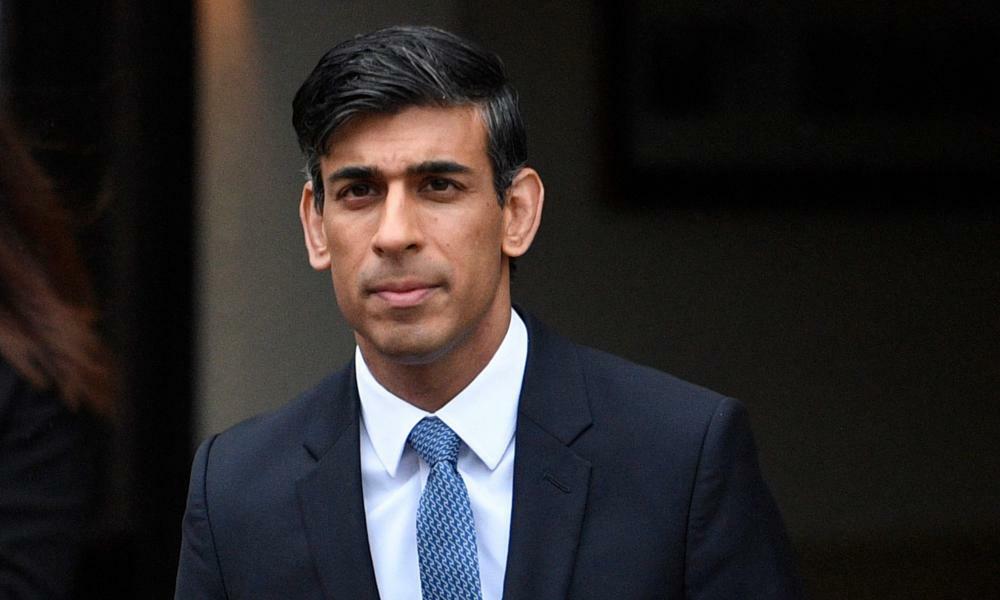 An old adage in business is that turnover is vanity and profit sanity, but cash is reality. Any chief executive can shout about their sales figures while turning a blind eye to the discounts and offers that brought in the customers; what really counts is how much cash is in the bank. In British politics, unquestionably the best salesman of his generation is Boris Johnson, who has made the electorate some unbelievable promises: get Brexit done, “level up” the country, race to net zero. The result won him a landslide at the last general election and still-healthy poll ratings today.

And yet in a fortnight, his government will have to disclose its cash position: how much it expects to be taxing the public over the next few years, how much it will spend on schools, hospitals, policing and mitigating climate change – and how much it will have to borrow and to cut from departmental budgets. When Rishi Sunak reads out those figures in the budget and the three-year spending review, some of the strange jubilation that has hung over the entire Conservative enterprise this autumn, and marked the party’s conference in Manchester, will dissipate. Reality will bite and, the early forecasts indicate, it has sharp teeth.

Those projections are made this week by the independent and well respected Institute for Fiscal Studies, and they will make for worrying reading, not only for the poor souls currently burning the midnight oil in the Treasury, but also for Tory MPs. First, the IFS confirms that by next April Mr Johnson will be taxing British voters and businesses more than at any time outside war.

Second, it believes that the economy has sustained permanent damage from the pandemic, so even by the middle of this decade it will still be smaller than if Covid had never come along. And perhaps most damagingly for Mr Johnson, it says that even with higher taxes and a huge amount of borrowing, the government’s plans mean painful cuts to local council budgets, prisons and further education. These unhappy notes are echoed by the IMF in its World Economic Outlook, which suggests that the UK is especially exposed to the risk of an inflation shock next year before price rises suddenly drop away again.

The political implications of this for the government are all the more profound for not yet registering across Westminster. Come next spring, the Labour leader, Sir Keir Starmer, can remind Mr Johnson across the dispatch box every Wednesday that he has imposed the highest taxes on ordinary Britons since the country battled the Nazis – and yet they are getting less for their cash. What’s more, the cuts are likely to strike those departments vital for delivering the prime minister’s “levelling up” agenda, such as further education colleges. Why borrow to build libraries if there’s no cash to pay for librarians? What’s the sense of new rail links if passengers can’t afford the fares because their universal credit has been cut? Something has to give: either our already austerity-hit public services, or Mr Sunak’s budget plans. For the sake of the country, the chancellor should revise his plans. For the sake of his government, Mr Johnson may end up forcing him to do so.