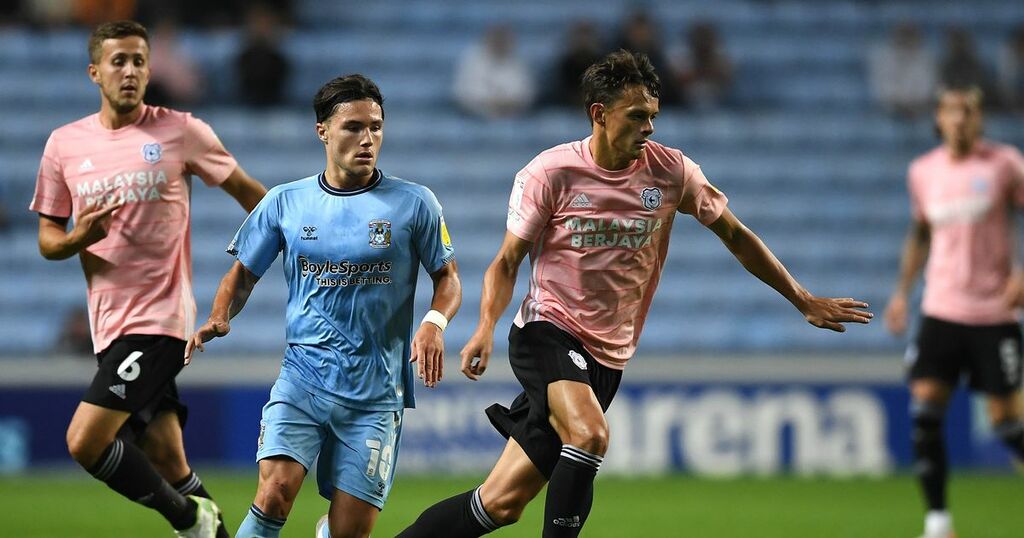 Can't really be blamed for the goal. Made some smart saves when called upon.

Looked a genuine threat down the right-hand side. Refused to give up on the ball, and put in some decent crosses. Deserved more.

A welcome aerial presence, and made some decent interventions on a difficult night, but was still given a torrid time by Gyokeres and Waghorn.

Turned inside out by Gyokeres for most of the evening, but otherwise prevented a bad night getting worse with a couple of strong tackles.

Put his body on the line at times with some solid blocks, but perhaps should have done more to prevent Gyokeres racing away for the opener.

Put his foot in well enough, but wasn't able to really offer the intensity needed in midfield.

Commendably showed the confidence to get forward, but struggled to really get going. Defensively did reasonably well, although questions will be asked about his culpability for the goal.

Settled things down in the middle well enough, but couldn't quite get things moving.

Lost the ball in the build-up to the goal. Plenty of effort and endeavour, but not a performance he'll remember too fondly. Subbed at half-time

Movement was largely pretty good, but just could not get into the game at all. Only Phillips had fewer touches in a frustrating first half. Subbed.

Plenty of effort from the big man. But, on the whole, a really quiet performance. The first time he's been taken out of the game for a while.

James Collins (45 on for Harris) Missed the best chance of the game. Looks low on confidence at the moment, but can't fault his effort - 5