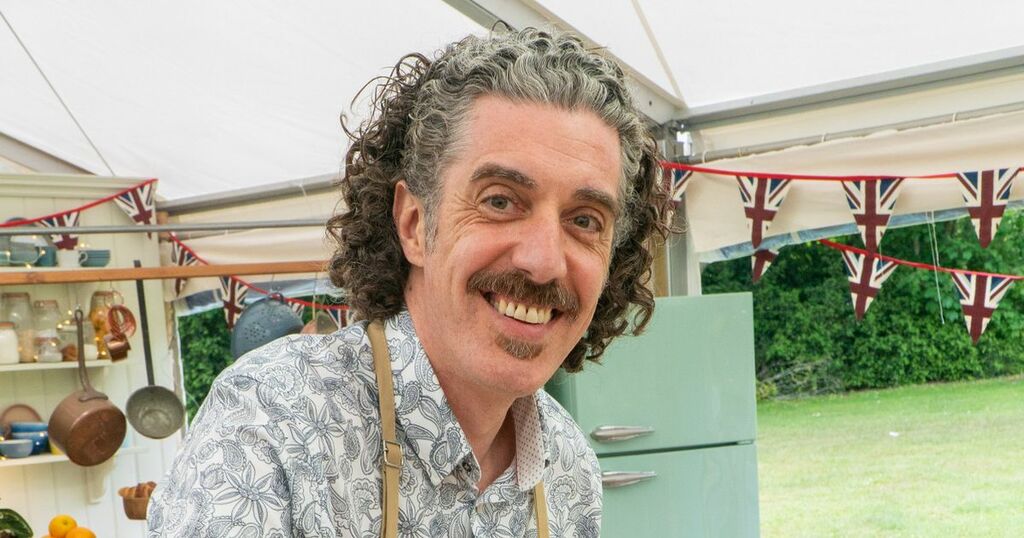 The 12 bakers competing in this year’s series of The Great British Bake Off have been announced, and they include an engineer from Bristol.

Giuseppe Dell’Anno, 45, is swapping his lab coat for oven gloves next week as the Channel 4 series returns.

The show, which has been pre filmed, will begin airing on Tuesday, September 21 at 8pm.

Giuseppe lives in Bristol with his wife and three young sons, and is believed to have been inspired to bake by his father, a professional chef.

He works at the National Composites Centre in Emersons Green, where he has been Chief Engineer since 2017.

He has also worked as an industrial fellow at the University of Bristol, and a lecturer at Cranfield University, according to his LinkedIn profile.

Posting to his Instagram account, where he currently has 690 followers, Giueseppe joked: “Things you can only do if your wife is not around to check how much flour you spilled on the floor… #gbbo.”

On a separate post he wrote: "Ecstatic to be part of the Bake Off family. This year’s gang is truly magnificent! Check them out next Tuesday on Channel 4!"

Giuseppe will be joined this year by a host of other bakers, ranging from a 19-year-old who has watched the show since she was nine to a 70-year old ex-midwife.

Returning for this year's series are judges Prue Leith and Paul Hollywood, and hosts Noel Fielding and Matt Lucas.

They bubbled up with the contestants and crew just like last year, with everyone getting taking coronavirus tests.

Prue said this year’s standard was very high and she had learned a lot about vegan and gluten-free cooking.

“I was surprised that they could do so many beautiful, amazing bakes with substitute ingredients," she said.

“The great French chef Fernand Point, who started the nouvelle cuisine revolution after the war, his motto was, ‘the secret of great cuisine is butter, butter and more butter’.

“That is sort of ingrained in me. To cook without butter would seem to me impossible.

“Actually, it’s perfectly possible and the bakers prove it. They did wonderful things with no butter and cream, using coconut cream or other stuff. Amazing.”

The Great British Bake Off 2021 starts on Tuesday, September 21 at 8pm on Channel 4