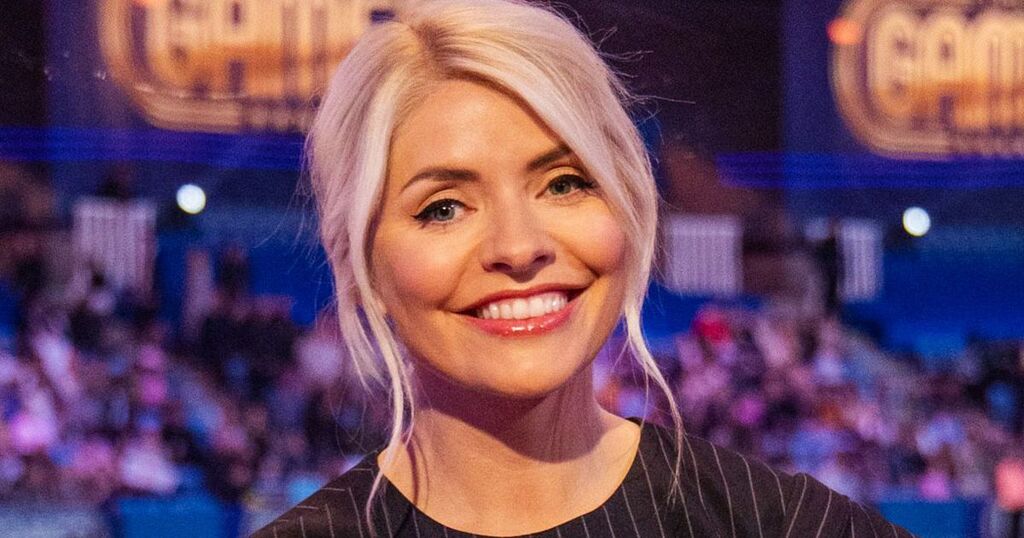 Holly Willoughby's say she is the reason her new ITV show The Games has flopped.

The This Morning presenter has been presenting the celebrity sports series since its launch on Monday - with two million viewers tuning in.

One of the main reasons it dipped is due to a clash with BBC One show Freeze The Fear - which Holly also fronts.

The series airs at 9pm, which is the same time as ITV's The Games.

It features the likes of big celeb names, including Alfie Boe and Dianne Buswell, who compete in a series of tough challenges in the Alps. It has drawn in 1.8million viewers.

The Games – which sees the likes of Christine McGuinness and Ryan Thomas competing in sports events – trailed behind on 1.5million.

Viewers blame the drop on the fact Holly is all over the telly at the moment - with many taking to Twitter to publicly share their thoughts.

One person moaned: "I am sick of seeing her on everything."

Another shared: "Turned off when I saw she was on it."

"Is no one else available to host this?" a third asked.

"Overdose of Holly Willoughby tonight The Games Freeze The Fear," another wrote.

However, others were happy to see Holly on both channels, with one writing: "HOLLY YOU BABE!! such a nice person. I am gonna miss Freeze The Fear so much. You are brilliant on this show so much care. Ignore any haters you are brilliant and so kind. You deserve all your success."

Fans have not warmed to the reboot of the show, which was taken on by ITV this year after being axed by Channel 4 back in 2006.

Many have branded the reboot as "naff" and made it clear they are not a fan.

"If this was on the BBC I'd demand my money back," one shared.

A second penned: "This reboot is a bit naff.

A third commented: "This rubbish is on prime time every night this week."

*The Games continues tonight at 9pm on ITV.