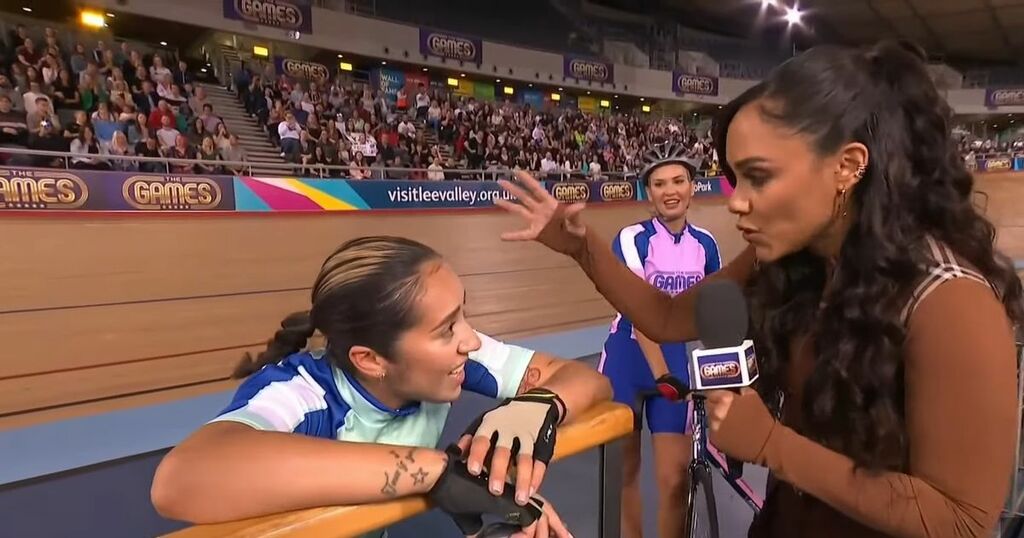 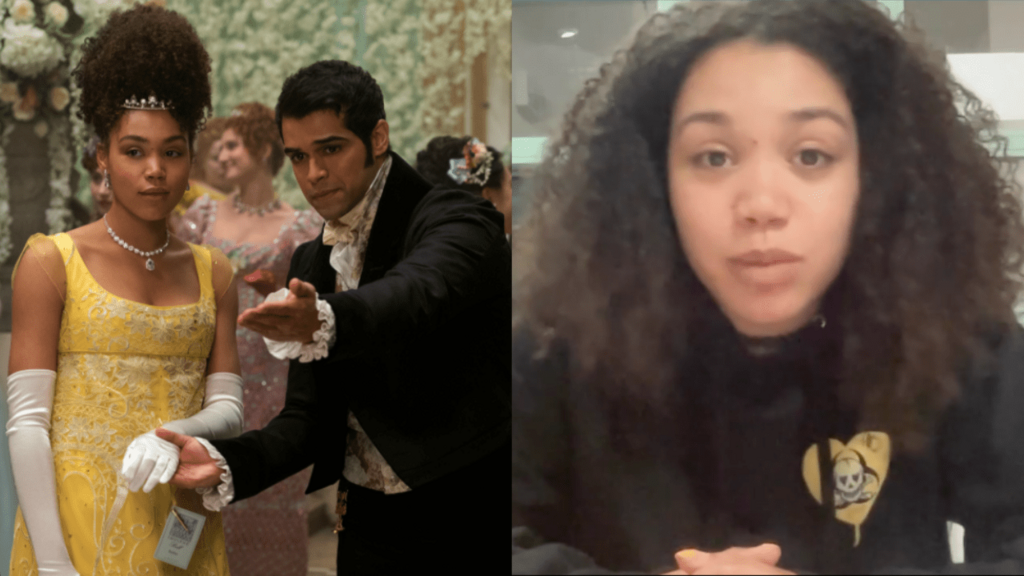 Bridgerton’s Ruby Barker Reveals She Checked Into Hospital While Struggling With Mental Health
She spoke about her mental health in a lengthy Insta vid.

Pedestrian.tv
Read news from The Economist, FT, Bloomberg and more, with one subscription
Learn More
We Compared A Bunch Of Burgers Near Us To See Who’s Packin Schmeat Whose Buns Are Basic

Pedestrian.tv
38 years ago, Marvel made a shameless cash grab — and told its greatest story ever

It’s a playground of power, privilege and blue-sky thinkers — but with the world in turmoil, it wasn’t quite business…

At the end of 'Obi-Wan Kenobi' Episode 2, Ben learns that Darth Vader, formerly Anakin Skywalker, is alive. But didn't…

Holly Willoughby apologised on The Games tonight for 'mocking' her co-star during yesterday's show.

The This Morning presenter was heavily criticised by fans of the ITV show online after she and her co-star Freddie Flintoff made a 'dig' at one of the people working on the show with them.

Yesterday, multiple fans called on Holly and Freddie to apologise after they appeared to 'mock' the Derny pacer during the women's cycling race when he was overtaken by Chelcee Grimes and Christine McGuiness against the rules.

He was shown being unimpressed by them overtaking, as he is meant to lead for the first few laps to set the pace.

Opening tonight's show, Holly reflected on last night's competition, as she revealed her favourite moment was when Christine and Chelcee overtook the Derny. "Don't disrespect the Derney," Freddie then added.

Holly then chimed in: "As we found out on social media last night, sorry guys! It might explain why the Derny pacer wasn't very impressed with the whole thing. He shook his head and tutted."

It caused some more friction on the show too, as Rebecca Sarker and Phoenix Gulzar Brown felt it was unfair that Chelcee and Christine had passed the Derny, giving them an unfair advantage.

However, the independent experts said it didn't give anyone an unfair advantage because they were only in front for less than half a lap, leaving both the Emmerdale actress and her co-star fuming.

"That episode of #TheGames was embarrassing. Nobody knew the rules, apparently in either live race, and felt like Holly was mocking the sport and specifically the derney rider. If you’re going to put on this s**t at least do it properly and with respect," one wrote.

" #TheGames Holly and Freddie - leave the poor guy on the bike alone! He's just doing his job! Idiots," another added, as a third wrote: "But despite the utter shambles it really was extra disappointing to see @hollywills and @flintoff11 mock the derny rider. #TheGames."

Some fans claimed the pair should have been disqualified after what happened.

" #TheGames So we are just letting them break the rules and get away with it? When it came to the swimming it had to be 2 hands on the wall to count at the end, so how is overtaking the Derny bike okay?" one wrote.