The four places in Wales where Covid cases are still growing 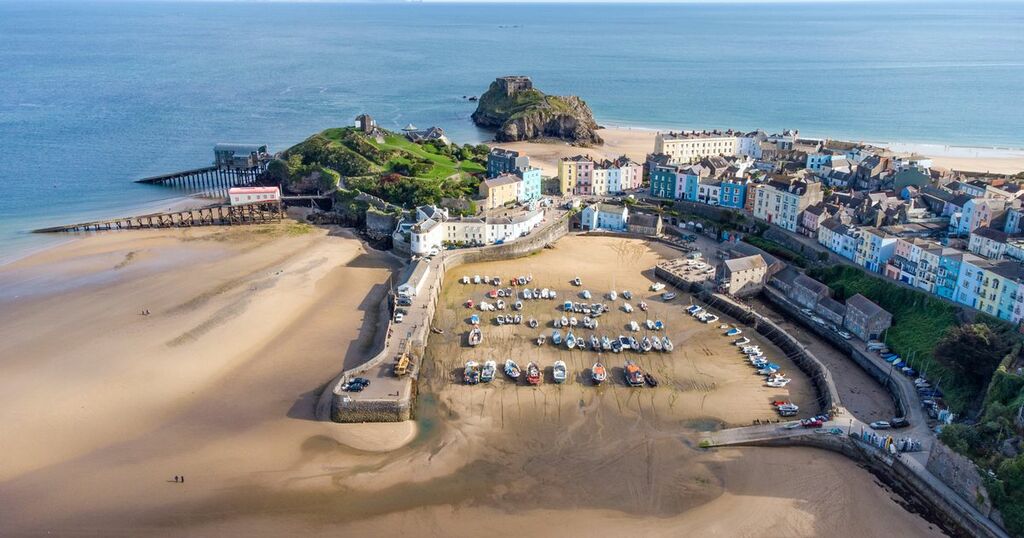 Only four areas of Wales have seen an increase in Covid cases since the start of October,

The infection rate across Wales as a whole was 515 cases per 100,000 people based on the seven days up to October 7 - down from over 600 at the start of October.

WalesOnline has compared Public Health Wales data to see the places in Wales where the virus is spreading most quickly. We compared the figures released on October 12 with 12 days before. For more health-related content please go here

Read more: The one way to tell the difference between Covid and a bad cold

These figures are seven-day rolling totals for new cases adjusted for population (per 100,000 people). It is important to remember that though these figures are a useful guide they are just part of the story. If testing massively increases in one place there is likely to be a rise in confirmed cases. However, these figures are still a vital factor in Welsh Government and Public Health Wales decision-making.

Only four areas of Wales have seen an increase in Covid rates with places like Merthyr and Blaenau Gwent seeing almost a 50% reduction.

Below are the five areas where Covid has risen the fastest.

The rural county of Pembrokeshire has seen the largest rise in Wales at over 25%. As it is so sparsely populated just a few cases can wildly change the infection rate.

The Welsh capital has some of the highest rates in Wales at the moment with a 12% increase since the start of the month.

Powys has seen a small increase in cases but the infection rate remains below the Welsh average.

Towfean has the second highest infection rate in all of Wales though it has only seen a small increase. Only the Vale of Glamorgan has a higher rate.

This table shows the growth rates in every local authority:

Get tailored updates on everything you want to know about with our newsletters by going here .