AS THEY CAMPAIGNED, SO SHALL THEY LEAD

Whoever wins the election, Australians expect the Prime Minister to continue touring the nation hairdressing, welding, forklifting and beating kids at football.

Meanwhile, Undecided voters’ inability to make decisions could be permanent. Or not.

An old Undecided voter with a mono-brow on one side said, “It started at high school with the debate about Skyhooks versus Sherbet. I chose Sherbet, which history shows was the wrong decision.”

He didn’t want to upset the status quo, or any other Boomer rock bands.

Polling suggests that 100 per cent of Undecided voters will make up their minds after they’ve voted. Medical staff are standing by to treat self-imposed shin-kicking injuries.

A decidedly indecisive undecider said, ”I’ve definitely made up my mind … or was that my bed?”

WHY CAN’T NEWS OUTLETS GIVE GOOD HEADLINES THESE DAYS?

A journalist said: “We were distracted by cheap shots. Tequila, mostly.”

An editor agreed. “We no longer print good copy, we copy good print.”

Media organisations are so ashamed of their election coverage they’re changing their names to be more apt.

IT’S ALL VAPE AND MIRRORS

Police are cracking down on the illegal sale of nicotine e-cigarettes and liquids because prohibition of substances works.

“We got rid of meth and marijuana,” said a detective trying to find his way out of a barrel.

Meanwhile, it’s illegal to sell vaping products over the counter but in some states, they can be acquired via a prescription. [Discuss.]

A police spokescop said, “It’s fine in theory but there’s just too much vapor work.” 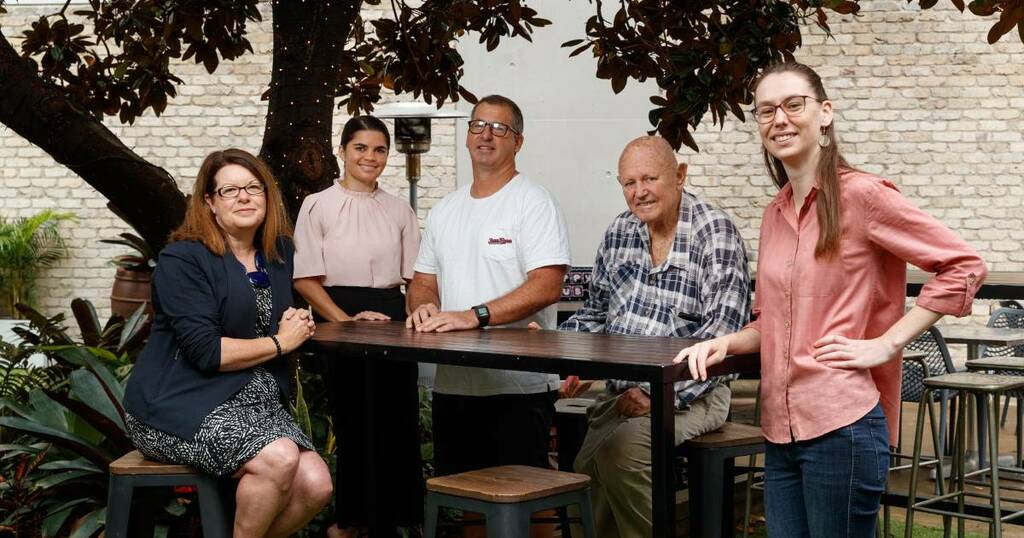 Newcastle Herald
One subscription that gives you access to news from hundreds of sites
The Decideds: TND’s voters’ panel opt overwhelmingly for Labor

After six weeks of an election campaign, the time has come for Australians to cast their vote and decide the…

Australians will go to the polls on Saturday following a six-week campaign that has focused on pandemic-fuelled inflation, climate change…