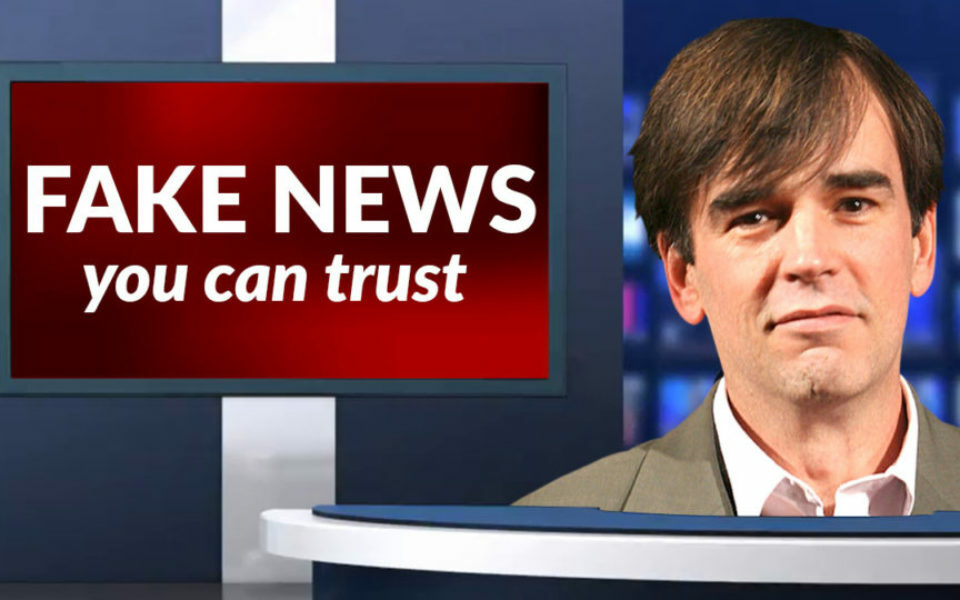 The protesters offered a solution to Australia’s COVID woes – “A Big Apple a Day Keeps The Doctors At Bay”.

Australians’ constitutional right to free speech is in danger, mostly because it doesn’t exist.

They shouted “My Body, My Choice (unless I’m from Texas in which case it’s My Body No Choice!)”

One protester broke his knuckles punching a bronze statue of a horse.

Don’t want to be a part of it, in old New York.

If I can spread it there, I’m gonna spread it everywhere,

It’s up to you New York, New York… and New South Wales.”

Followed by the hits: I’m Heaving on a Jet Plane; Born To Runny Nose; Coughing In The Free World.

A marching member of the Proud Boys called for the annexation of Australia by the German fatherland.

STIFF MIDDLE FINGERS GET NANNY IN A STATE

TV news and social media websites are pixelating stiff middle fingers. They say the digital age is not for digits.

A group of stiff middle fingers have started a Change.org petition. A ‘bird’ demanding to be ‘showed’ said, “Stiff upper lips have done way worse!”

But a TV executive said: “Middle fingers will scare the horses because horses don’t have them.”

Soft stools have gone on strike in solidarity. Limps wrists are standing firm and taut buttocks have turned the other cheek.

VOTERS ON A FRINGE BINGE PREFER “OTHERS” FROM ANOTHER MOTHER

Primary vote support for the major parties has dropped from ‘negligible’ to ‘un-negligible’ which is not even a word.

Meanwhile, a recent Newspoll shows support for “Others” has risen to lucky 13 per cent.

“Others” include The Guns & Shooters Of People With Guns Party, the Marijuana Because We Can’t Afford Coke Party, and the Socialist Alliance With Nobody.

The Greens polled at 11 per cent. They represent voters who are passionate about politics but not about forming government.

A new party has been formed called The Other Party. Their leader will be that other bloke.

One Nation polled themselves silly.

Tim Ferguson is a widely acclaimed comedian, writer, TV host, and a member of the Doug Anthony Allstars. You can follow him on Twitter at @RealTimFerguson