The ex-Leeds United player who appeared on Countdown - and won 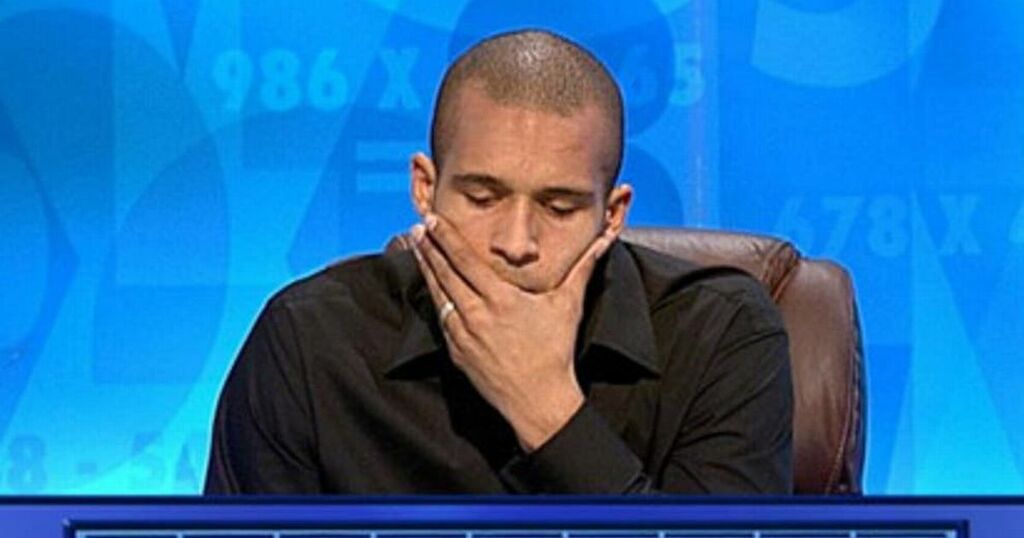 Surely one of Leeds United's smartest ever footballers has pleaded with men to "keep talking" in an effort to stop male suicide.

Clarke Carlisle stunned Countdown viewers in 2012 when the then-Burnley defender went on the Channel Four show and beat the reigning champion with a score of 89 to 55.

He hit a series of seven-letter words, including demonic, dossier and statute as well as getting the Countdown conundrum before his opponent.

The defender admitted to becoming an "addict" of the show during a long-term injury layoff.

Now he is hoping to raise the issue of men's mental health by opening up about his own battle with depression and previous suicide attempts.

The 41-year-old is supporting the latest phase of Lancashire and South Cumbria Health and Care Partnership’s Let’s Keep Talking campaign which is being launched today on World Suicide Prevention Day (September 10).

Speaking to LancsLive, Clarke spoke of his previous five attempts to take his own life and the hugely disruptive behaviour that characterised his condition.

"I was a professional footballer for seventeen years. Throughout that time, I had depression that was undiagnosed for many years, and I was living with that," he said.

"After I was diagnosed, I didn’t take the medication. I thought I was a man and a footballer, and I didn’t need pills. I didn’t engage with anything, and I didn’t do self-awareness."