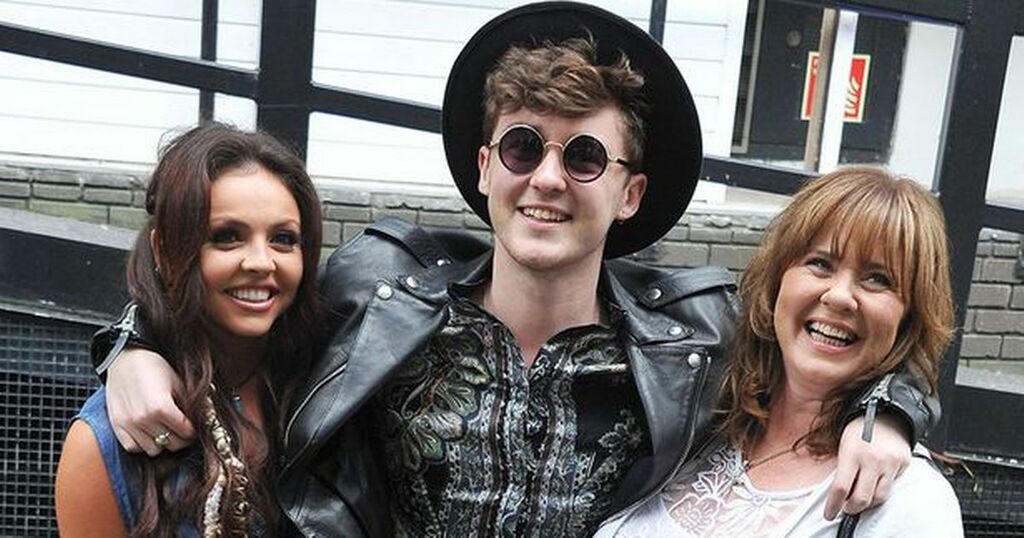 Jake Roche is a singer and actor, best known as the lead vocalist of the band Push Baby, previously known as Rixton.

Shane Richie's second-eldest son Jake, whose mother is Coleen Nolan, also featured in Emmerdale back in 2010, portraying the role of Isaac Nuttall.

The 28-year-old said his famous dad, who played Alfie Moon in rival soap EastEnders, did not help him get the part in the ITV soap.

In a previous interview Jake said: "When I was auditioning they didn’t know who my parents were and I’d also ­auditioned twice before, so they obviously didn’t care about that or they wouldn’t have turned me down."

Nowadays, Jake is more focused on his music career being the lead singer of band Push Baby, who had a number one with their hit song Me and My Broken Heart.

He also previously starred as Matt in the BBC musical film Rules of Love in 2010, and appeared briefly in drama Scott & Bailey in 2012.

Jake was in a relationship with Jesy Nelson in 2014, and he even ended up proposing to her.

However, their romance wasn’t meant to be and they ended up splitting a year later, only months after announcing their engagement.

Ever the romantic, Jake got down on one knee at Manchester Arena and got Ed Sheeran to help him make the moment extra special.

According to reports, the reason they split was because Jesy wanted to start a family but Jake felt ‘too young to be a father.

A source said at the time: “Jake feels that, at 24, he’s just too young to be a father.

“He feels they have their whole lives ahead of them to start enjoying kids when the time is right.

“Jesy completely disagreed. She is only a year older but is much more emotionally mature - and she was always very clear with Jake that, as soon as she got married, she would want to start the next big chapter in their lives together.”

Jake is a keen social media user and regularly posts to his 194k Instagram followers with updates on his music.

His most recent album is called "wow, big legend."